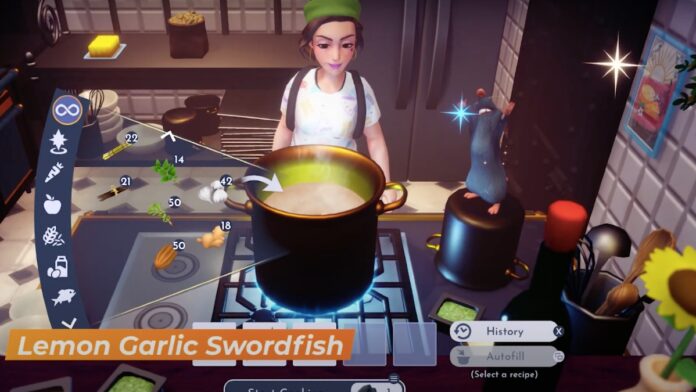 If you have ever wanted to have personal interactions with your favorite Disney characters in a life simulator game setting, you’ll want to check out Disney Dreamlight Valley. The game’s cooking aspect is very fun and a major part of quests, as you sometimes have to make certain dishes for characters. Due to the game still being in early access, there are gaps left in certain parts. When it comes to quests, certain characters might ask for a specific meal and when you go to make it, it doesn’t seem to exist. As a heads up, we’ve figured out which of the dishes are currently not available in the game. These are all the unobtainable dishes in Disney Dreamlight Valley.

The Current State Of The Game

RELATED: How to Make Money Fast in Disney Dreamlight Valley

If you have been considering purchasing the game, something to know is that the game is not finished yet. Thus, you’re going to run into things like missing mechanics. Basically, you’re paying to test out the version that is still in development. If that’s not for you, you’ll want to wait until the full free-to-play version comes out in 2023. On the plus side, the current version is going to get updates, with the first patch set to release sometime this month. Therefore, you’re not going to just be paying for a stagnant demo. There are many different popular Disney characters in it and if you haven’t found your favorite yet, they will most likely be added down the road.

The Unobtainable Dishes In The Game

Based on the findings of players, there are three different dishes confirmed to be unobtainable that multiple characters ask for. These are grilled eel, strawberry pie, and futomaki. If you run into a quest that asks for these, you can’t move further and will have to try the lines of other characters. Fortunately, there’s plenty of accessible content in the game to make up for it.

How To Buy Cards In Gods Unchained?