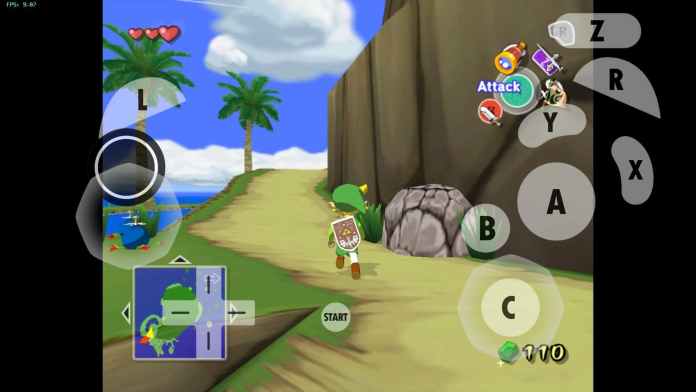 GameCube is one of the most popular console devices of all time, home to iconic titles like Super Mario Sunshine, Metroid Prime, and Resident Evil 4. It was launched back in 2001 and was ultimately discontinued in 2007, when Nintendo released the Wii as its successor.

Due to its discontinuation, most players don’t have access to the console and instead have to rely on emulators to play GameCube games. If you’re looking for the best GameCube emulators to download for Android devices, here is a good option.

Related | How to Get a Nintendo DS Emulator on Android

Dolphin Emulator is the one you’re looking for when it comes to playing GameCube games on Android devices. It was released in 2013 and has received many bug fixes and optimizations since then. Unfortunately, it is also the only GameCube emulator currently available for Android.

GameCube emulators usually require powerful processors to emulate games smoothly. But thanks to frequent updates, Dolphin runs smoothly on 64-bit Android devices, and it is perfectly able to run all GameCube games. Moreover, it is a free and open-source emulator that anyone can download for free.

Playing GameCube games on an Android device might feel weird at first, if you don’t have a controller that is compatible with it. We recommend customizing the controls’ position as per your needs to have the best experience.

What Are The Ways To Get Gems In Punball?

How to Get Dazzle Skin in Fortnite

How to Defeat the Inkquisitor in Fortnite