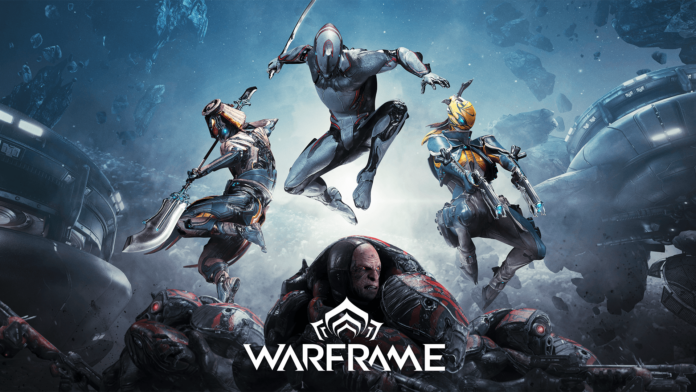 Warframe is one of the most popular looter shooter games and it allows you to customize your character with various mods. Augment Mods are some of the most interesting upgrades in this game and it seems that there are lots of players who would like to learn more information about them. So, in this guide, you will see the best Warframe Augment Mods ranked.

What Are Augment Mods in Warframe?

Augment Mods in Warframe are special upgrades that provide your character with new features. They can be obtained from Syndicates and each Warframe has its unique set of Augment Mods. These upgrades improve your skills and provide them with some additional functions. So, today we are going to tell you about the best of these mods.

As you can see, each Warframe has a few Augment Mods that improve its abilities. Some of these upgrades are extremely valuable while others seem to be unpopular. So, you may want to know what Augment Mods are the most important and should be obtained in the first place.

Related: How to Earn Mother Tokens in Warframe

Pilfering Swarm is a great Augment Mod that allows Hydroid to farm tons of items. However, currently, this is the weakest Warframe for farming and it makes this mod less useful. It will likely become better in future updates when Hydroid will get some buffs.

Excalibur is one of the most popular Warframes among new players. Its skills are easy to use and all users have an opportunity to get the Umbra version of Excalibur as a reward for the main story quest. Also, this character has great Augment Mods and the best among them is Chromatic Blade. It increases the status chance of your Exalted Blade and makes this weapon deadly.

Ash is a very popular stealth assassin that deals tons of damage to its opponents. The Rising Strom Augment Mod allows your Blade Storm ability to increase Melee Counter. So, you will be able to get a huge combo bonus with help of your clones.

Titania is a mobile character that is able to deal some decent damage with its special weapons. However, with help of the Razorwing Blitz mod, you will be able to make this character deadlier as it increases Titania’s attack speed.

Ember is an interesting character that deals a huge amount of damage with fire skills. However, this Warframe drains Energy quickly and we highly recommend you use the Exothermic mod. It will help Ember to get more Energy Orbs and deal with its main problem.

Valkyr is a powerful melee character and it has a great skill known as Warcry. It buffs your allies and slows down your enemies. So, with help of the Eternal War mod, you will be able to increase its duration and improve your Valkyr’s performance.

Reactive Storm is a powerful Augment Mod for Baruuk. It will make this Warframe more dangerous as it will start to adapt to your opponent’s vulnerabilities. Also, it will get an additional status chance for the Serene Storm skill.

Khora is one of the best Warframes when you need to farm some resources. This character is able to achieve great results with help of the Pilfering Strangledome mod. It allows you to get additional items from enemies that were captured by Khora’s ult.

Another great option for farming is Nekros and its Desecrate ability. It allows you to receive bonus items from enemies you kill. However, this skill drains a lot of Energy and with help of the Despoil mod, you will be able to deal with this issue. It will make Desecrate take your Health instead of Energy.

Khora is a great and versatile Warframe. It is able to deal tons of damage to your opponents with help of the Accumulating Whipclaw mod. So, you can use this character for most missions and achieve great results.

There are lots of great Augment Mods that you can find in Warframe and hopefully, this guide will help you to determine which of them you want to get in the first place. Good luck with your further battles!

How To Get Silver Ore In Coral Island

How to Unlock More Potions in Potion Permit