Bocchi the Rock! Chapter 50 will return with Kesoku Band entering the fifth volume of the series. The series, which took the world by storm, is ahead in its game as a music manga with a protagonist who deals with social anxiety. While the anime ended at Bocchi’s school festival (like most school-focused anime do), the manga Bocchi is far ahead and a lot closer to dropping out of school. Although she hasn’t gotten there quite yet, her skills have improved a lot.

In the manga, she has been able to play a lot, as she does on her YouTube channel. But her fame has caused trouble for the band, as one of Bocchi’s fans found out about her real identity. It was a bit of a shock for the band to learn that Bocchi had a famous alter ego and that they might be dragging her down. With the state of being they were in, they decided to enter a competition and improve as a band once again. And then there was the usual comedy that followed that is the staple of the series. 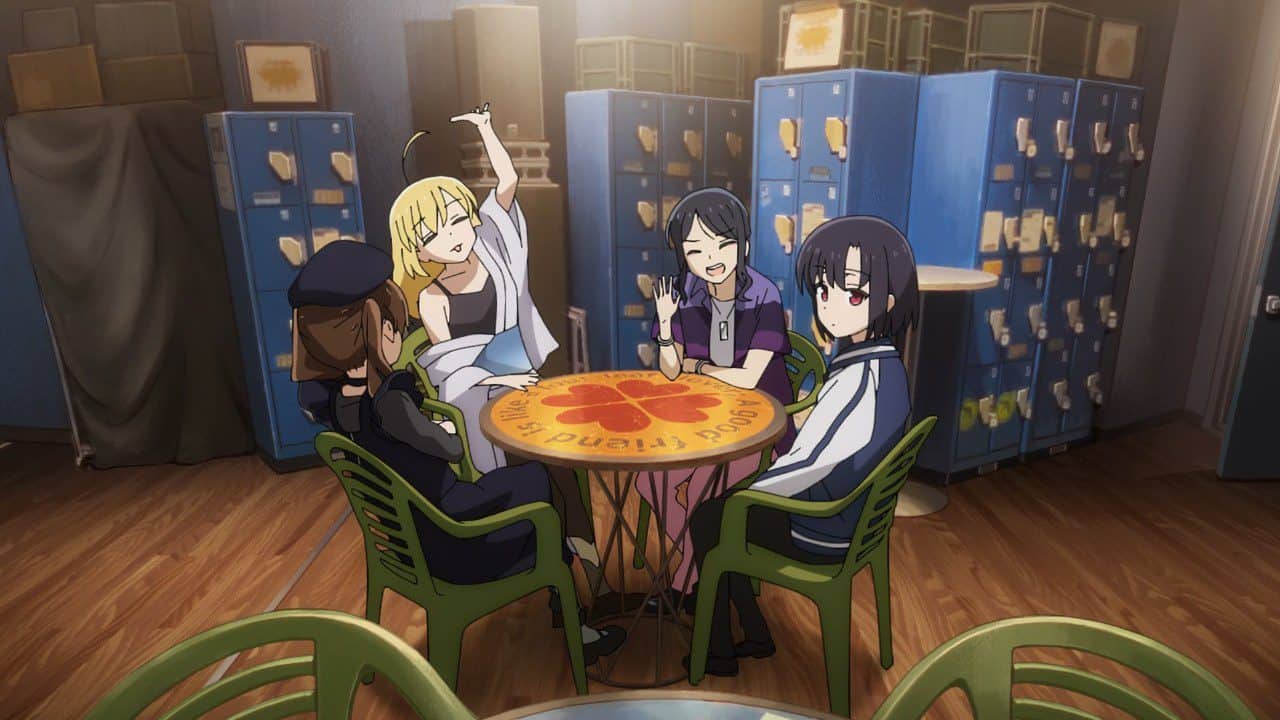 Bocchi the Rock! Chapter 49 had Bocchi going on a trip to relax and leave behind the work for a while. Kita, the most outgoing of the four, decided to spice things up and made a set for a horror house. While the anime had it for a few scenes, this time, there was a whole chapter dedicated to it. But just like the last time, it was Bocchi who was scary in all this, and she even referred to herself as a ghost.

Kita decided the ghost town thing was not enough and decided to stream the thing for the ghost story she had prepared. But they got sidetracked along the way and sat down for a chat. Ryo and Bocchi had their usual moment together, and the two got together to create a song for the new album they had been working on. This all got live-streamed, and their music-writing process got displayed to the audience. But it also brought in a lot of people to be more engaged with them, and Bocchi got recognized more.

Also Read: 33 Anime Like Erased That Are Thrilling To Watch

Bocchi the Rock! Chapter 50 will first feature the cover art for the fifth volume of the series. The previous four covers all had Kesoku Band in them, but this time it will be the adults who will be appearing in it. Nijika’s sister, PA-san, and Hiro. These appear in the story much more than the other support characters, so it makes sense that they have some love in one of the cover arts of the series.

As for the upcoming chapter, there will be a special chapter that will follow a different format than the one the manga used. The series follows the 4-Koma format most of the time, but when the stories get serious, there are some wide panel chapters too. Chapter 0 of the series also had that format making it a good entry point for the series. Also, we will finally get to see how Nijika got into a rock band and how starry was made. 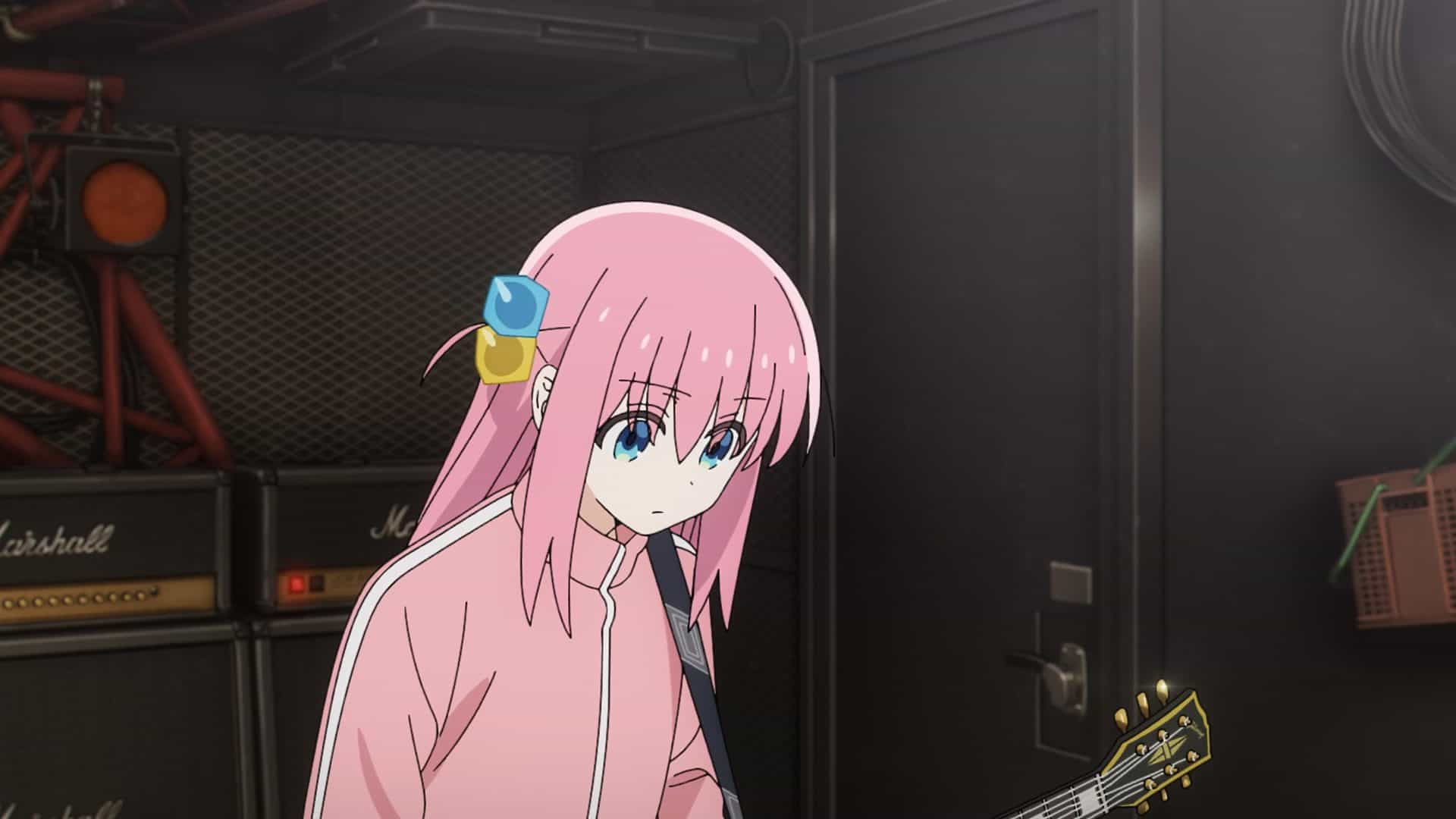 What is the release date for ‘Bocchi the Rock! Chapter 50’?

Where to read ‘Bocchi the Rock! Chapter 50’?

Bocchi the Rock! Chapter 50 will be available to read on Comic Fuz. For similar to this, read our article on Kumo Desu Ga, Nani Ka? It is a story about a shy girl who reincarnated as a spider, or you can read about Jujutsu Kaisen, one of the best Shonen these days.

Who Is Tallulah Willis Partner? Who Is She Dating Now?