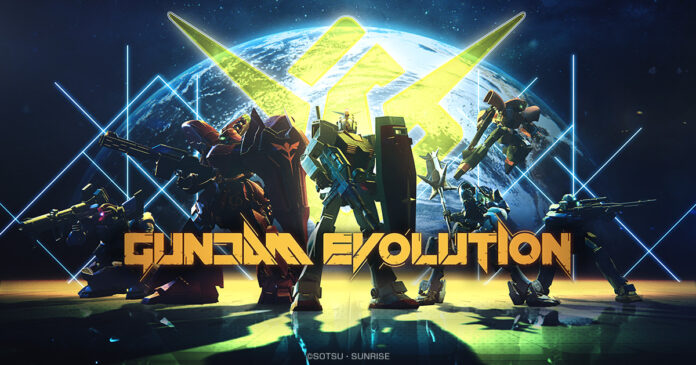 Bandai Namco has released a new FPS title called Gundam Evolution. In this exciting game based on the Gundam universe, you can take control of one of the powerful mechs and fight against other players. Also, in the game, there are several cool modes and maps. And in this guide, we will tell you about the Tier List of the best Heroes in Gundam Evolution.

The start of Gundam Evolution was not very smooth, as many players encountered various Errors. However, the game is still incredibly fun. Players who have been able to start playing Gundam Evolution enjoy the dynamic 6v6 battles.

In Gundam Evolution, you can choose different Heroes. Each of them is unique and familiar to many from the Gundam series. And your gameplay will depend on your choice as well as the outcome of the match.

But as always, not all Heroes are equally strong in the game. Some of them can win almost any match. Others are only effective against certain enemies. Therefore, we have collected a Tier List of the best Heroes in Gundam Evolution.

That’s all you need to know about the best Heroes in Gundam Evolution. Use our list to use the best units. And while you are here, take a look at our guide on how to fix Gundam Evolution Lost Connection to Server.

Overwatch 2 Queue Times: How to Get Into Overwatch 2

RimWorld – What to Do With Prisoners (All Options)

Potion Permit All Potions List and How to Make Them