After such a long wait, ABC is back with an all-new season of Home Economics, and fans are already very excited for this new season. For those who don’t have much idea about this show, Home Economics is one of the most popular sitcoms, and indeed, home economics frequently incorporates some of life’s most serious facets.

Michael Colton, a writer and executive producer, served as the inspiration for the comedy. The very first episode of season 3 has already been released, and it has already got everyone’s hopes up. Many of the viewers are curious about when the next episode will be released.

In this article, we will learn more about the series and therefore answer the question in demand: when will Home Economics Season 3 Episode 2 be released? We will also look at the various options where users can stream this series.

What’s Home Economics all about?

Home Economics is a midseason arrival in the 2020–21 season premiere. It is an American comedy television series that debuted on ABC in 2021. It was produced by Michael Colton and John Aboud. The subjects of this sitcom are three adult brothers who live in dramatically different financial situations from one another. 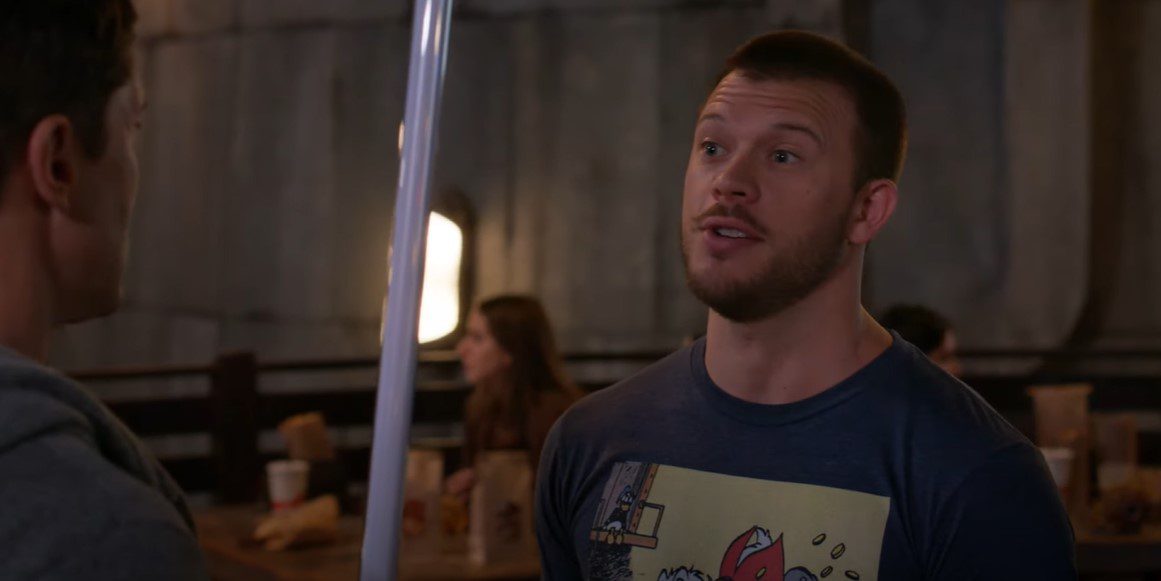 Three adult siblings—one in the top one percent, one in the middle class, and one hardly hanging on—are the subject of the touching but often incredibly difficult and infuriating Home Economics. Home Economics seems to be a testimonial to what it means to be a family despite growing up and being adults while being on opposite ends of the income scale. It is heartwarming and adorable. Things are going to get increasingly funnier with kids involved, thanks to spontaneous antics and clever dialogue between youngsters and adults.

The next episode of Home Economics Season 3 Episode 2 is expected to be released on September 28, 2022. The title of this episode is ” Melatonin 10 mg Tablets $14.99″ In this episode, the viewers can expect to learn more about different characters and their initiatives, like Tom starting the promotion of his new book.

We might also see how Marina redesigns Gretchen’s room and how it may end up in added anxiety at home and in the relationship; and Sarah, Denise, and the kids must stay at Connor’s house after their apartment flood. 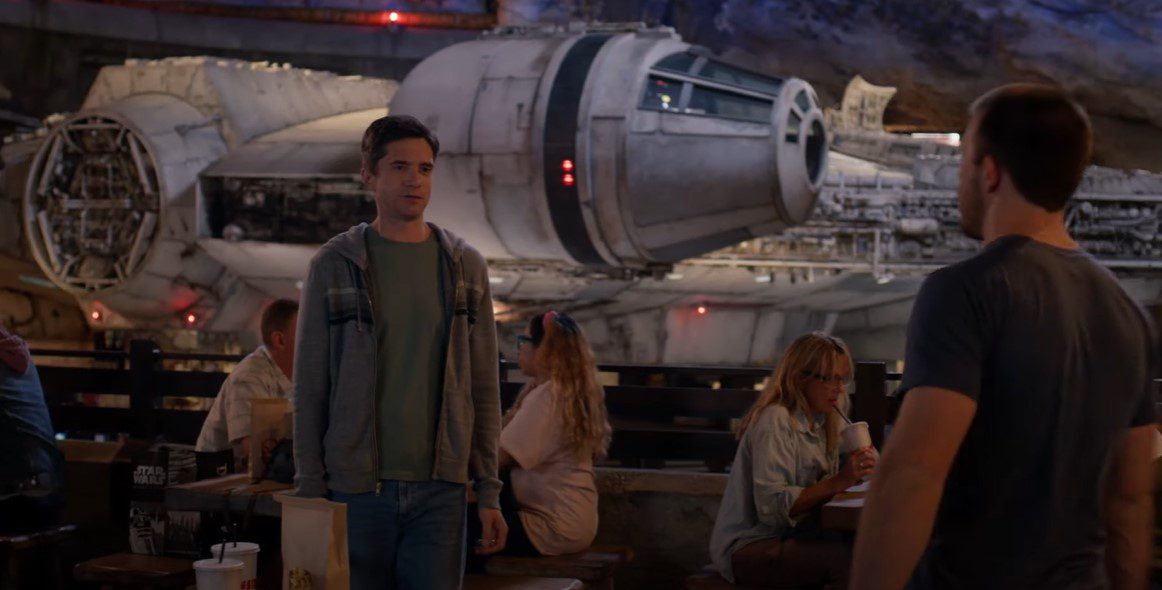 Lightsaber Battle between Tom and Connor

In the last season, we saw Rich brother Connor invests part of his riches in the Dutch Media Firm after going through several difficult breakups and nearly taking to space to find consolation. This gives him a purpose and allows him to make good utilization of his money. He assisted Tom, a family member who is a writer, in finding a publisher for his book using this very same company. What will happen to Tom when he learns that his brother is the main reason for his success is something we can only speculate about.

Where to Watch Home Economics?

Home Economics is available to watch live on ABC Channel. Apart from this, the users can stream this series online on Platforms like Hulu. You can also Watch it on Amazon Prime Videos. We’re still awaiting official news on when and where viewers in the UK may watch Home Economics season 3.

A Hulu With Live TV membership is necessary if you want to stream ABC shows live. With live TV on Hulu, You can receive more than 50 channels and the on-demand library for $69.99 a month. For no advertisements, pay $75.99 per month.

You can watch the show on Amazon prime video by buying each episode for $2.99 or the whole season for $14.99. Prime Video also provides users an option to save money by subscribing to a season pass.

Also See: Dynasty Season 5 Episode 22 Recap: Everything That Went Down