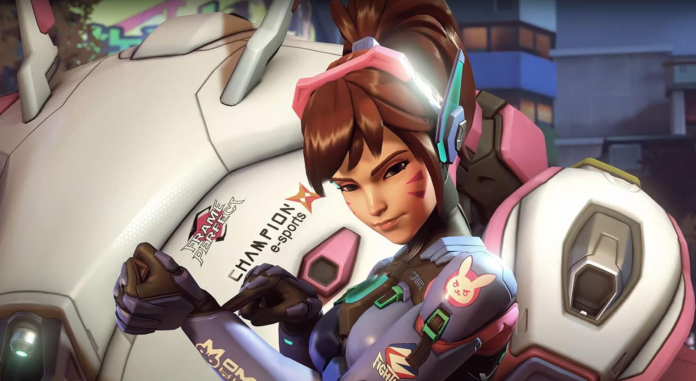 There are lots of different multiplayer games that allow you to participate in exciting matches against other users. Overwatch 2 is one of the most popular representatives of hero shooters and such projects are known for their characters. Today we are going to talk about one of these heroes. This guide will tell you how old is D.Va in Overwatch 2.

Who Is D.Va in Overwatch 2?

The Overwatch franchise has lots of cool and iconic characters that you might have heard about. One of them is known as D.Va and she seems to be quite interesting. So, today we are going to talk about her.

D.Va is a former Korean professional gamer that currently pilots a huge flying mech. Her real name is Hana Song and she has a huge community of fans. According to the Overwatch lore, she defeated lots of tough opponents and became a skilled pilot. In the game, she is a mobile tank that is able to take some hits and deal a decent amount of damage.

Since the game’s release players ask lots of different questions about the Overwatch characters and one of the most popular ones is related to D.Va’s age. So, in this guide, we are going to tell you about it.

Related: How to Get Out of Bronze in Overwatch 2

How Old is D.Va in Overwatch 2?

D.Va is a very popular Overwatch character and there are many players who want to know how old she is. According to the information we have D.Va is 19 years old. So she is a young adult that became a tough fighter and defeated lots of opponents.

There are many interesting facts related to the Overwatch franchise and we will be glad if our articles help you to learn something new about these games. Good luck with your further matches!

How to Get Infused Orb in New World

How To Get Expansion Packs Games Adda

Secret Tricks How To Get Darkness Rises Coupon Code 2022