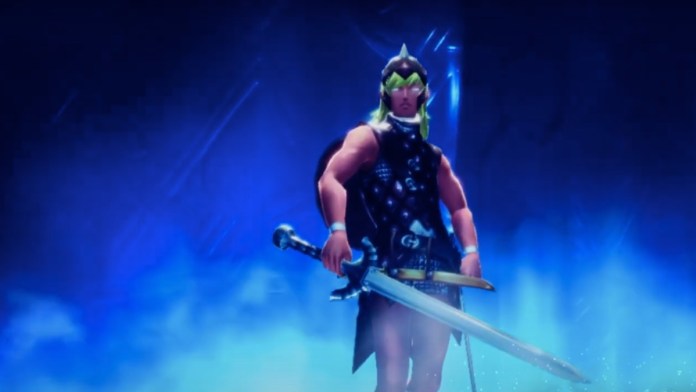 In Shin Megami Tensei, as you get deep into the game, you’ll have the opportunity to collect stronger better demons to battle for your cause. One of the best demons you can get is Siegfried, the dragonslayer warrior of German legends. It is said that Siegfried defeated the dragon Fafnir and was cited as a hero among his people. His adventure now continues as a demon under your charge, where he’ll help you save the world from imminent catastrophe. This is how to get Siegfried in Shin Megami Tensei V.

When You Can Get Siegfried

In this edition of the franchise, Siegfried is of the Wargod class, a race of rare demons that you cannot get until later in the game, minus Neko Shogun. Siegfried will be a base of level 63 when he is summoned. The rule of thumb in summoning demons here is that you need to be on the same level as them in order to bring them to your roster. Basically, you have to be level 63 minimum to get Siegfried and possibly more depending on the demons you have to collect and fuse for his summoning.

How To Get Siegfried

RELATED: How to Unlock New Game Plus in Shin Megami Tensei V

You cannot get Siegfried through the overworld, only via fusion with a few different combination options. These combinations are:

Demons You Can Through Sidequests

Some of these you can recruit through side quests, such as Futsunushi. With that side quest, you have to choose if you want to side with him or his rival Adramelech. If you recruit one, you won’t be able to get the other and the one you chose will join your party when you complete the quest. Futsunushi is good for some of the boss fights and then you can use him as fusion fodder for Siegfried later on if you choose to do so.

Siegfried is a very powerful demon that can do high physical damage against enemies. With a base HP of 398 and MP of 233, you won’t go wrong adding him to your team of demons, a process that will be simple now that you know the basics!

How to Customize Your Character in NBA All-World