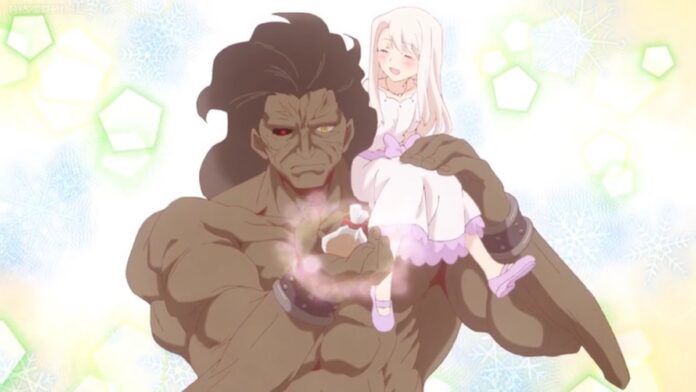 The Berserker servants of Fate Grand Order can be very tricky to use if you’re unfamiliar with the class. They are strong, yet die very quickly as a result of taking extra damage from all classes. Yet at the same time, they have no class disadvantages (minus being weak to Foreigners), making them double-edged swords. Thus, how does one utilize a Berserker? It really depends on the specific one, but today, we’ll be focusing on the 4-star Berserker Heracles. He is available in the tutorial summon and in the general summoning pool, leaving it a good chance that he’s on the roster of many players. This is how to use Heracles in Fate Grand Order.

How To Utilize Heracles’s Best Skill

Heracles is valued above all else for his ability to use Guts, the game skill that revives a character when they are killed in battle. Once you fully level him to his 3rd ascension, you’ll unlock Battle Continuation, where Heracles gets his Guts skill. After you play through the game and make it to the Atlantis chapter, you’ll be able to unlock the heightened version of that skill, Indomitable A. With this, he’ll increase his Buster powers and grant an on-guts-activate buff on himself for 5 turns. This skill is stackable with other Guts buffs as well.

Where To Put Heracles In A Team

Due to this, Heracles works best when used as a Last Man Standing character in long boss fights. This means you put them in the back of your party to be the last character fighting. If you’re a new player, it is strongly recommended that you try to get Heracles to Bond 10 as soon as possible. This is because, with the Craft Essence you get from that achievement, he gets a Guts buff that works 3 times and revives 500 HP. It is very helpful in the last boss fight of the game’s first arc.

The Best Characters To Pair With Heracles

Any servant that boosts Buster attacks will work well with Heracles. This includes Merlin, Penthesilea, Shakespeare, and Chen Gong. If you are an older player, you might have the healer Irisviel, who can also grant guts and help keep Heracles alive. All of these fit in any comp with Heracles.

By taking the time to understand Heracles’s strengths, he will be much easier to use in Fate Grand Order.

Secret Trick How To Get Legend Of Slime Code Wiki 2022

How to Get Free Roblox Animated Faces