Kakashi became a fan favorite the moment he showed up. Whether it be manga or anime, he completely dominated the show. Even Itachi thought he was one of the most interesting people he had met. Though his pupils outclassed him in Naruto Shippuden, the character remains one of the most beloved in all anime. Kakashi is one of those characters everyone would like to have in their life. And given his achievements and reputation, it was no wonder he was made the 6th Hokage.

Kakashi was a character who spoke louder than words. It is unbelievable to think he an introvert. And no, it is not because he reads books but how he communicates and gets his message to others.

One of the most confusing moments in Naruto is when Sasuke agrees to enjoy Orochimaru in his quest for revenge. What made it confusing was the fact that Sasuke had given up on that idea. And it was none other than Kakashi who helped him to let go of revenge. The moments Kakashi convinces Sasuke is heartwarming and tear-jerking. This is why it was confusing to see Sasuke change his decision later. Maybe Sasuke was cracked in the head? 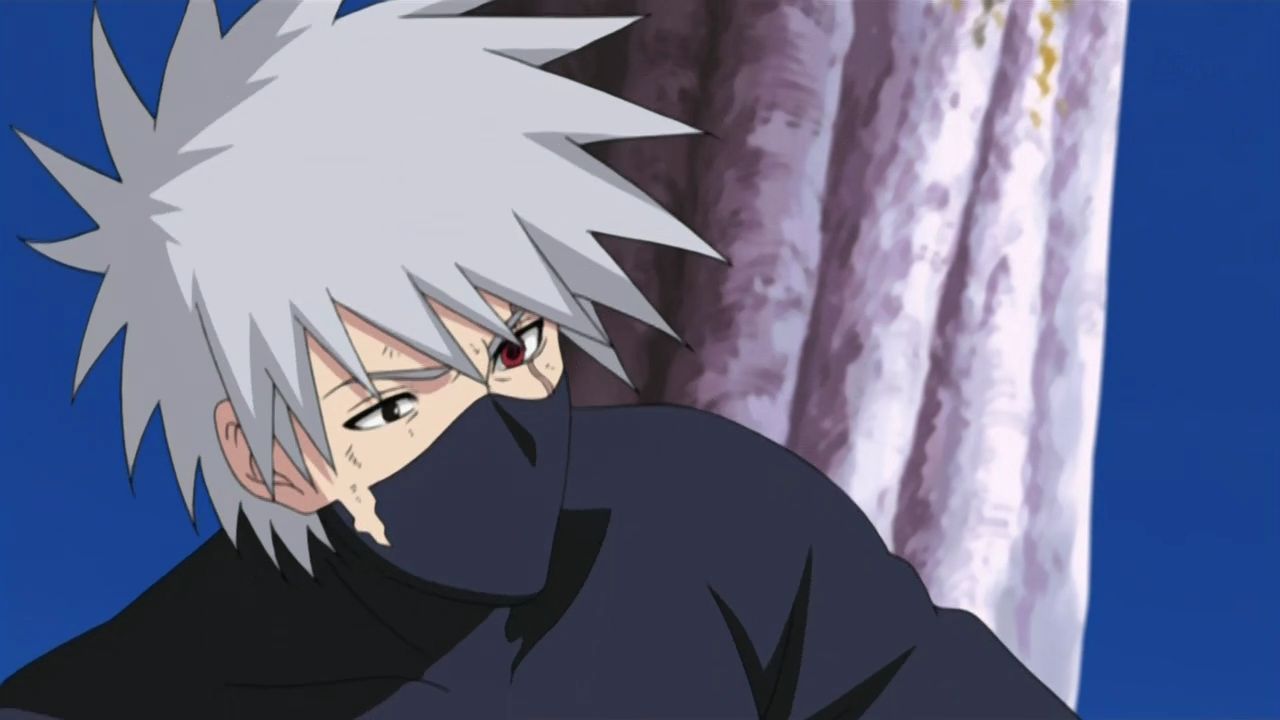 In Which Episode Kakashi Becomes Hokage In Naruto

Kakashi takes on the reins and becomes the sixth Hokage right after the fourth Ninja War ends. That, plus the big fight between Naruto and Sasuke. Though the ceremony of someone becoming Hokage is big, we are not shown those moments. The reason for that is the series ended an episode after with Naruto shown as the New Hokage, gaining the title of 7th Hokage.

Although Naruto did get the ceremony held for him in the story, it ends up being a gag where his daughter knocks him out. Many would have liked to watch the Copycat Ninja get the treatment. Still, we may see that with someone in Boruto as Sarada becomes the Hokage. As for which episode, Kakashi became Hokage in episode 479 of Naruto Shippuden. Episode 699 for Naruto as a whole and chapter 699 for Manga.

Also Read: What Did Griffith Do To Guts In Berserk?

Who else could have been the sixth Hokage?

Chronologically speaking, Kakashi should have been the seventh Hokage, as Danzo was Hokage before him. So why did Kishimoto decide to go against that? Danzo committed many crimes that led to his status as Hokage being revoked. And his face also didn’t get carved, so that helped. Another thing was that seven holds an auspicious meaning in Storytelling. And Naruto ending in chapter 700 must have affected the series as well.

More to the point, there was no one else qualified to be the Hokage at that time. Qualified as Kakashi. Naruto and Sasuke were too young to take on the role, and even though they were old and Sasuke wanted to take it, he had committed his share of crimes. Kakashi had a lifetime of achievements and the villagers’ trust, which also helped. 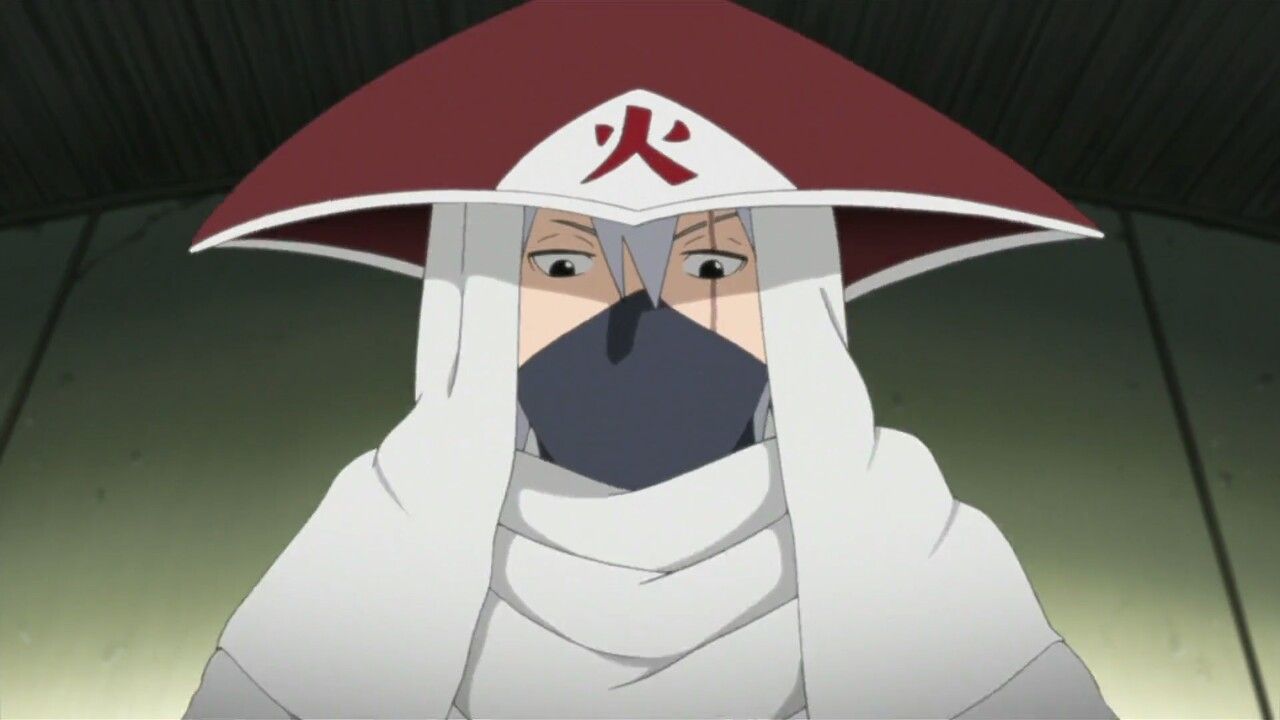 Where To Watch Naruto and Naruto Shippuden Online?

Naruto is one of the most popular anime out there. It is one of those anime that helped medium go mainstream. And as such, many streaming services have gotten rights to the show, giving fans many options to choose from. You can try Netflix if you like watching anime and TV shows and Crunchyroll if you are only interested in anime. Hulu is a bit of an oddball for anime fans, but it does have free streaming (with lots of ads).

What is Naruto about?

The story of Naruto is about an orphan outcast who wants to be accepted into society. But being the bearer of the beast that almost destroyed the village years ago made everyone at the incident hate him. Worst of all, Naruto doesn’t even know he has the Nine-Tails inside him and is hated for it. However, despite such prejudice, he wants to become the Hokage and join the ranks of people who were renowned shinobis of the village. But his journey won’t be easy as his world widens and he becomes entangled within the scheme of others.

Also Read: How Strong Is Naruto Without Kurama?