An Indian man got highly desperate to buy the new iPhone 14, and he ended up traveling to Dubai. He is making several headlines on the internet because of his immense desperation. Well, certain people on this earth are very much fond of using Apple products. But, it is not his first time, though. Previously as well, he has traveled thousands of miles to the city to buy a product before its launch. Yes, that is reported to have cost him some additional charges as well, like the travel cost. But, who is this person?

Indian Man Flies To Dubai for The New iPhone 14 Before Its Launch.

This Indian man is named Dheeraj Palliyil, hailing from the southern Indian state of Kerala. He is reported to be from Kochi, professionally a 28-year-old businessman. He is also a cinematographer. On 16 September 2022, around 7 am, Dheeraj purchased the iPhone 14 Pro. The model he has chosen is dark purple and has 512 GB. He purchased it from an Apple retail store in the Mirdif Centre, located in Dubai itself. If you haven’t visited it yet, it’s a shopping mall.

As mentioned earlier, it wasn’t his first time but the fourth time that Dheeraj had traveled to Dubai to buy gadgets. This shows how much crazy he is when it comes to electronic gadgets, more specifically Apple products. For the very first time, it was in 2017 when he traveled to Dubai for iPhone 8. Later, did the same in 2019 and 2021, respectively. 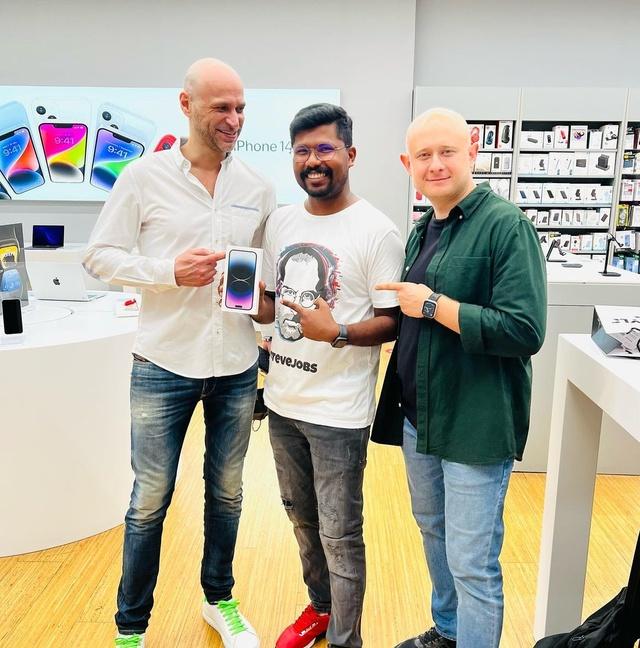 Making headlines for the journey of his enthusiasm and desperately for Apple products and buying them before launching, he has been asked to share his thought. On this note, Dheeraj has said, “I don’t want to wait. I love the excitement of waiting outside an Apple store to be among the first to get the phone. It gives you a special feeling when you purchase the phone as the first customer when thousands of people are waiting outside the shop.”

Talking about the cost, the young businessman has purchased the latest iPhone Pro for Rs.1,29,000. In addition to this, he also spent $500, which is equal to Rs.40,000, on transportation (that is his flight cost to Dubai.)

It’s not just the advanced technology that excites Dheeraj but also any electronic gadget that makes him highly enthusiastic. Once shared, Steve Jobs, the former chief executive officer of Apple, had always been his inspiration. He said, “During previous iPhone launches, the phone would usually release in India 10-15 days after its sale abroad. This time, however, the India sale was to begin just a few hours later, but it has become my ritual now to buy the latest phone in Dubai.” Purchasing Apple products before their launch in India is more like his way of commemorating Steve Jobs’s work. 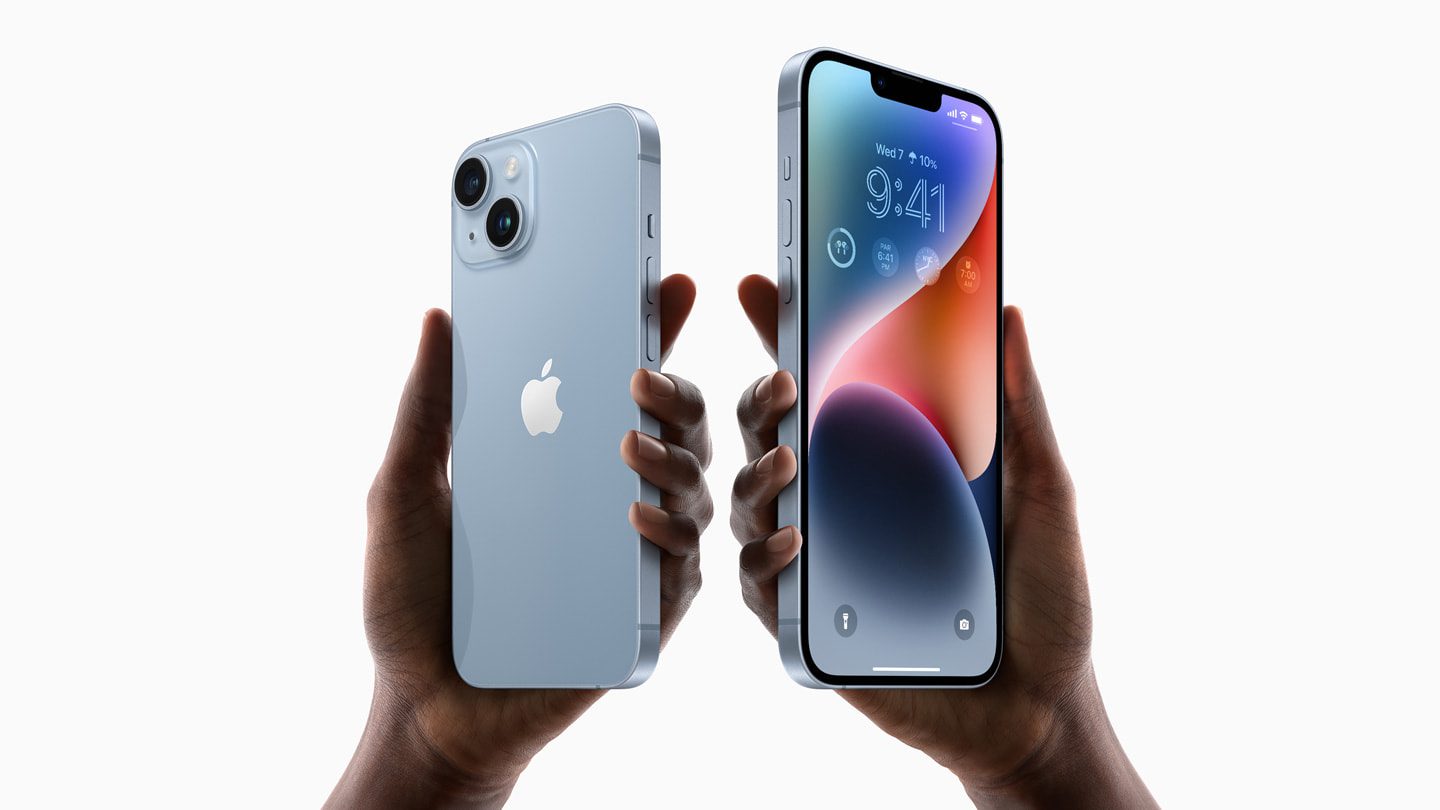 Want to know more about his Apple craze? In the early days, his family failed to understand the major reason behind doing this. Undoubtedly, he is successful and quite wealthy. All has been possible because of his hard work. For this, they were also reported to have teased him for spending so much of his income on luxury products like that.

On this note, he used to say, “I would always tell them that this is not just about buying an expensive product.” But, now, his family tries to understand him and supports him in doing this. It seems like they have become habituated to Dheeraj’s act. In addition to this, Dheeraj has also shared that, at present, it’s his family who alerts him about the new launches and asks him to fly to Dubai to get the gadget. So, they have become quite supportive.

Best Wishes to Dheeraj Palliyil for the upcoming days of his life. Not everyone can purchase Apple products because of their high price. So, it is very much evident that Dheeraj is successful in his professional career. Hoping he becomes more successful in his life.

The Buford Pusser Story: The Sheriff Of Tennessee