It’s true – the bigger you become, the more intertwined your love life is. Stardom hasn’t spared Jennifer Lopez either. She has been involved in romances that were quite literally the talk of the town. Unfortunately, several of her affairs have had their fateful ending. If you’re curious about her dating history and divorce history, we’re charting the timeline of Jennifer Lopez’s Divorce History.

The “On The Floor” hitmaker is no stranger to heavily dramatized romances. Her love life has been quite public, and here we explore it in depth. 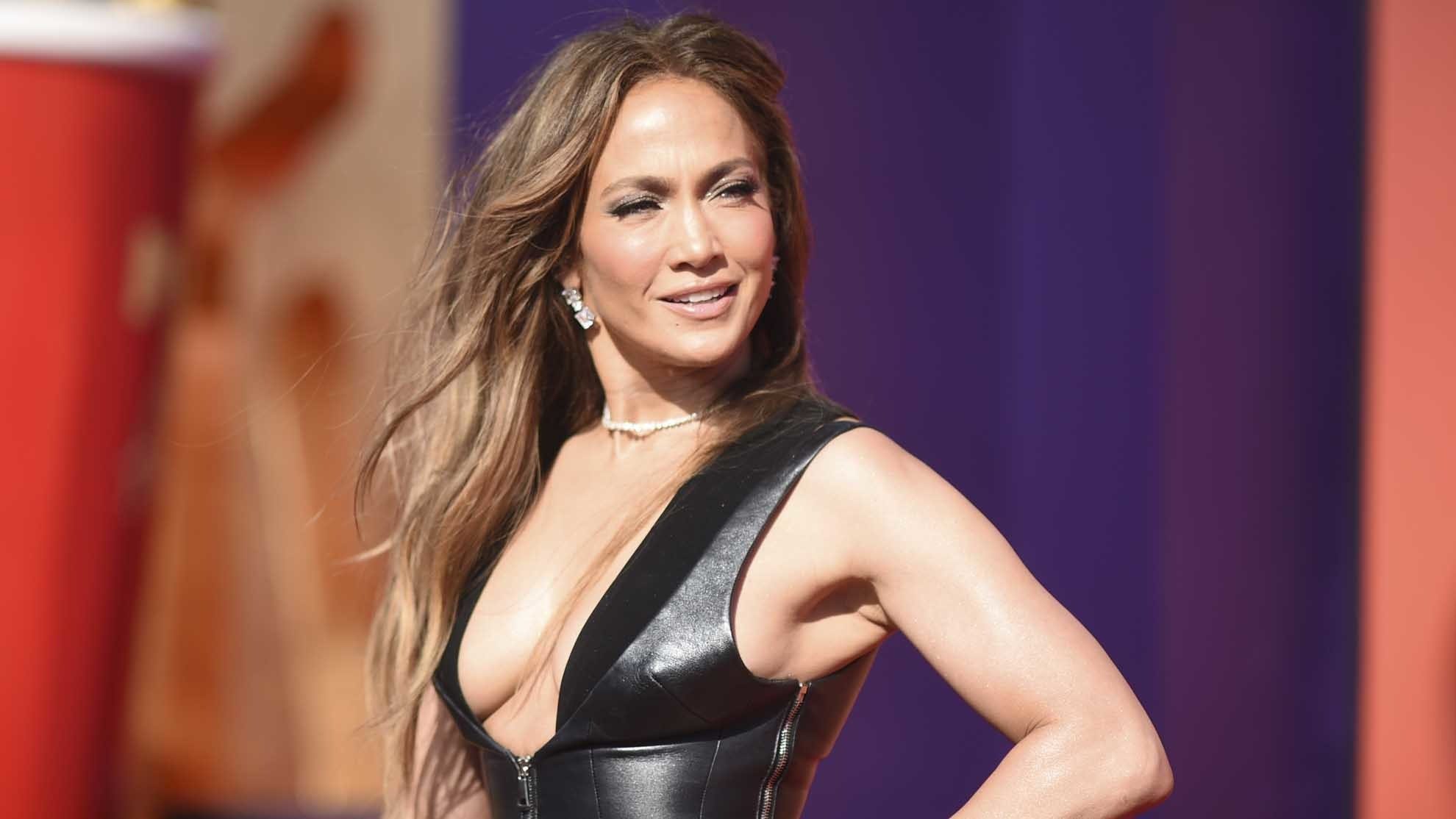 Ojani Noa was Jennifer’s first beau, back when she was still making her way to the top as a singer. The couple tied the knot in 1997, but their marriage lasted for 11 months before they split in 1998. While the split seemed amicable, the drama that followed afterward pointed otherwise.

In 2007, when Ojani intended to publish a book about their marriage, she approached the court. In August of that year, Ojani was issued a permanent injunction that stated that he was not to be involved in ” criticizing, denigrating, casting in a negative light or otherwise disparaging” J.Lo. If this doesn’t ring a bell in shady-Ville, what does?

This travels way back to the “Love Don’t Cost A Thing” era, when Cris Judd directed J Lo’s timeless music video, and the two fell in love. Cris was also a dancer and choreographer at the time. The two married sometime afterward. Unfortunately, even this marriage didn’t last long.

The couple went separate ways in 2002, just 9 months into their marriage. While the real cause behind their divorce isn’t known, it is speculated that the quintessential paparazzi pressure got to them.

In 2014, Cris opened up to Us Weekly revealing how their marriage was like a “circus” and how it was “very tough” on both parties. He admitted to no longer feeling like a “normal person”.

However, Cris also clarified that it had no such emphasized bearing on their marriage. But, it cannot be denied that unnecessary publicity never does a marriage any good. 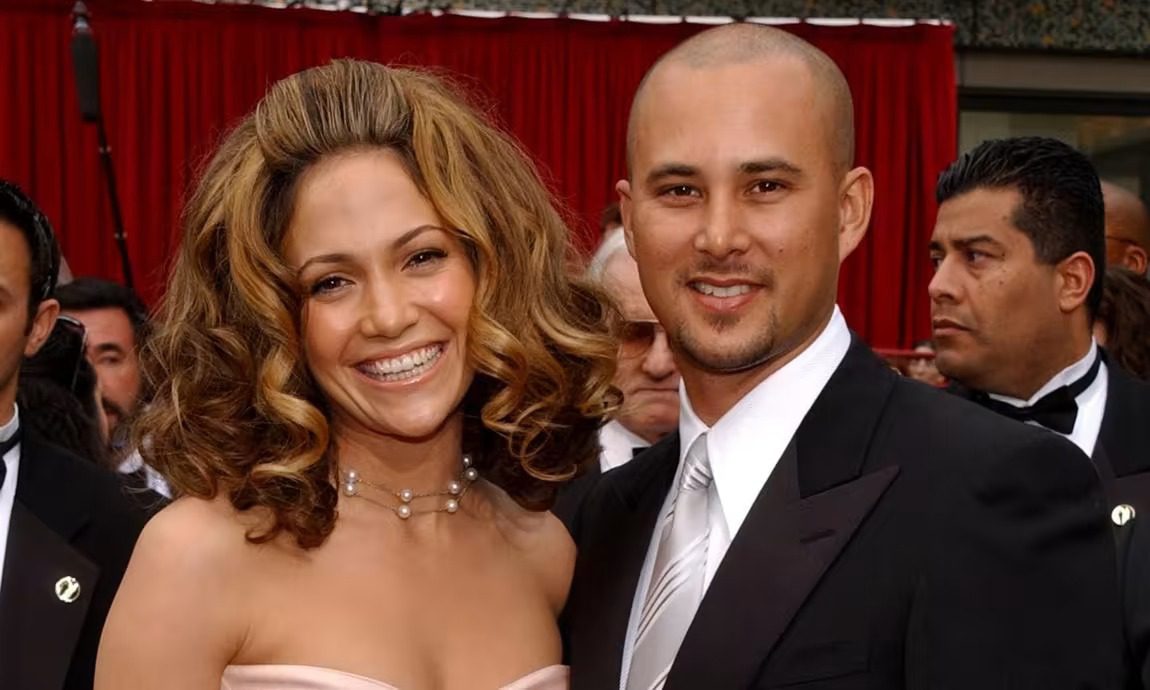 Not all of J Lo’s marriages were short and disastrous. Well, her marriage with Marc Anthony was long and disastrous. The couple got hitched in 2004, much to the shock of the public, but called it quits in 2011. In their marriage, they had two twins, Max and Emme, who are now 14 years old.

J Lo has been quite honest about her take on her marriage with Marc. In an interview with W in April 2016, she opened up about how difficult was it for her to find forgiveness. For her, it was the “hardest work” she had ever done. J Lo’s stress around divorces and ending love affairs is real but she still hopes to find everlasting love, as she admitted to Harper’s Bazaar in 2019. And in 2022, she did find something akin to true love, by rekindling her romance with her former beau, Ben Affleck.

The couple goes way back. Their relationship started in 2002, shortly after her divorce from Cris. The two dated for a while and got engaged in 2004, and called it off soon after. Like Jennifer’s previous relationships, it was also because the relationship had become too public, which was a natural consequence of the couple’s immense stardom.

J Lo got married to Marc Anthony after the split. While Ben married his new girlfriend, Jennifer Garner. Their separate relationships ran their course and in 2021, they were spotted in public together, sharing some sweet PDA.

Previously, J Lo had admitted that her relationship with Marc was like a “band-aid” to the bruise she had from her relationship with Ben. And now, she seems to have put the past behind her as the couple got married recently in 2022, with J Lo wearing a stunning Ralph Lauren wedding dress. Bennifer is real, y’all! 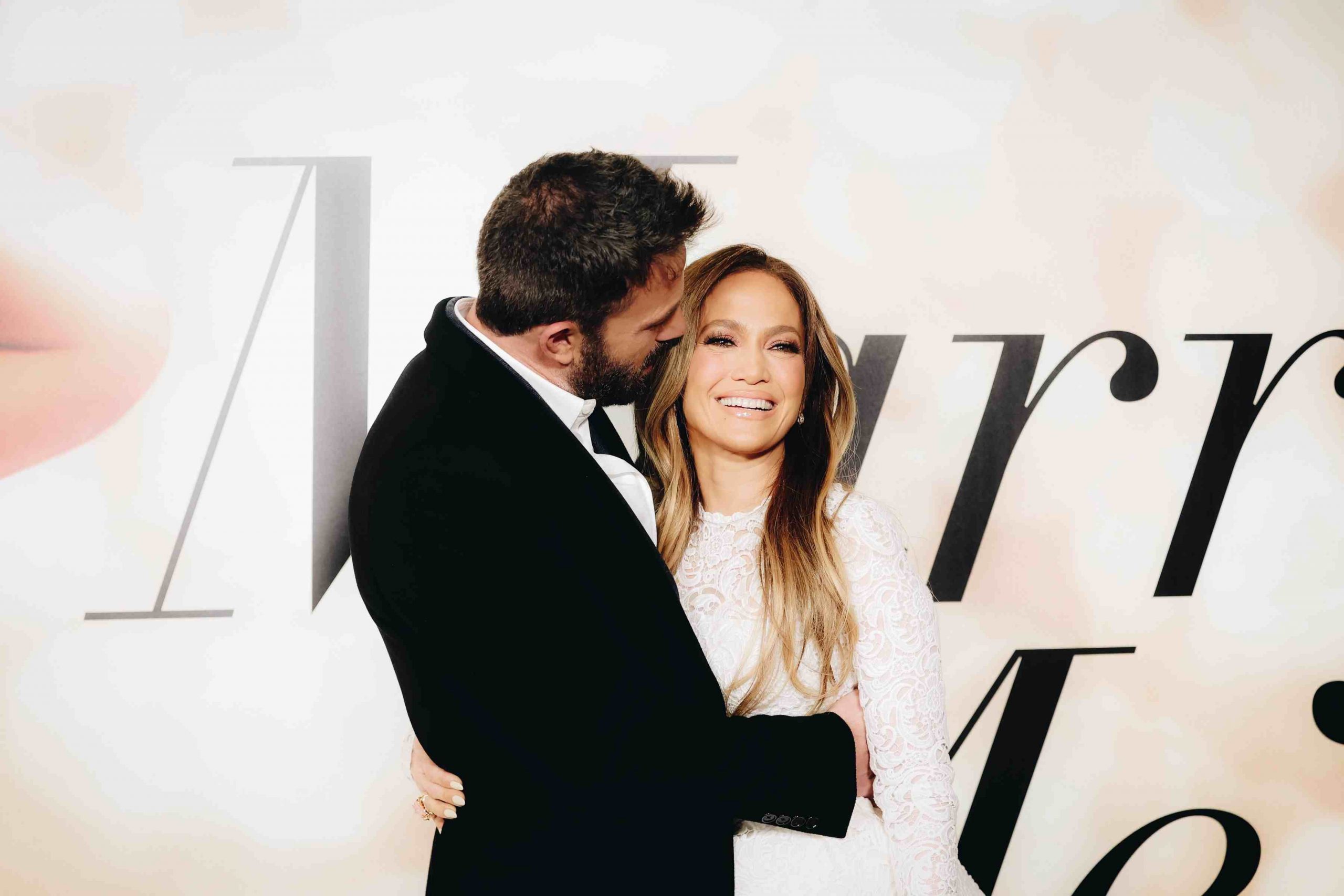 Jennifer Lopez has been very vocal about her struggles with the concept of “self-love” and how not understanding it impeded her previous relationships. Here’s to J Lo finding her peace in love!

Love In Contract Episode 1: Release Date & What To Expect