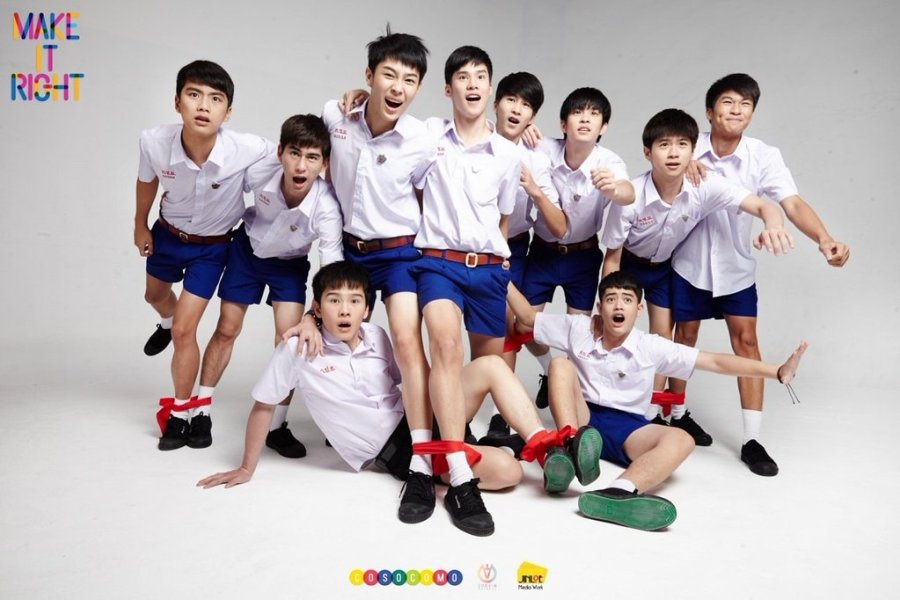 Summary: Follows the adventures and love lives of high school students. Fuse is a gentle and sensitive boy who is heartbroken because of his girlfriend who cheated on him, so he tries to get over her by getting drunk with his friends at a party. There he meets his friend Tee and ends up sleeping with him that night. How is he going to cope with his new feelings for another boy and just how many boys who struggle with the same feelings are there at his school?