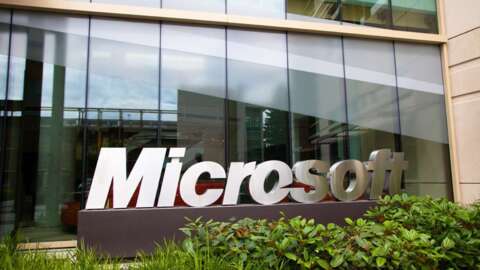 Microsoft released its latest earnings report for the quarter ended December 31, less than a week after it announced it would lay off 10,000 employees. The tech giant reported a 13% decline in overall income and gaming revenues.

Both hardware and content sales lagged for Xbox compared to the year-ago period, with console revenue down 13% and content and services down 12%. Microsoft notes that this comparison is against a “strong prior year,” noting “declines in first-party content and lower monetization in third-party content” for the drop. This has been partially offset by the continued growth of Xbox Game Pass, Microsoft adds.

Microsoft’s latest consoles, the Xbox Series X and Series S, were released in 2020, with demand initially exceeding demand. In the most recent fiscal quarter, console sales revenue fell 13%, with Microsoft citing lower prices during the holiday season as well as an overall decline in the number of consoles sold.

The report comes after a major round of layoffs involving 10,000 employees across Microsoft’s various divisions, and found $800 million in severance costs associated with the move. Along with other costs related to the downsizing, the layoffs cost Microsoft an estimated $1.2 billion.

Microsoft is still trying to acquire gaming company Activision-Blizzard in a deal worth $68.7 billion despite facing regulatory hurdles and antitrust concerns.

Jeff Zients will reportedly become Biden’s next chief of staff