This is a world where playing games to make money has become a daily job. How you survive and upgrade yourself in the process is what this popular manhwa is about. If you have read or watched anime like Solo Leveling or Sword Art Online, then this will probably pique your interest.

Overgeared is a webtoon adaptation written by Lee Dong-Wook from the web novel series of the same name, which is illustrated by Team Argo from Studio Redice. This manhwa, which was published in April 2020, is typically based on the concept of the VRMMO Role Playing Game.

For those who are new to this webtoon, here is a short introduction for you all. Overgeared takes you to virtual reality through the game “Satisfy.” The main character, Grid, lacks natural talent or skills and relies mostly on items that you can obtain from this game which enhance power and strength, but he’s also a hard worker who wants to pay off the debts that his family has.

This is why he entered this game in the first place: to make the most out of it. Grid is also pretty greedy and selfish; he only pursues things that benefit him and ignores the rest. But his personality changes over time as he makes friends, and his affection towards people also change. Moreover, as he equips items in the game that lead to money when sold, his life becomes more enjoyable. 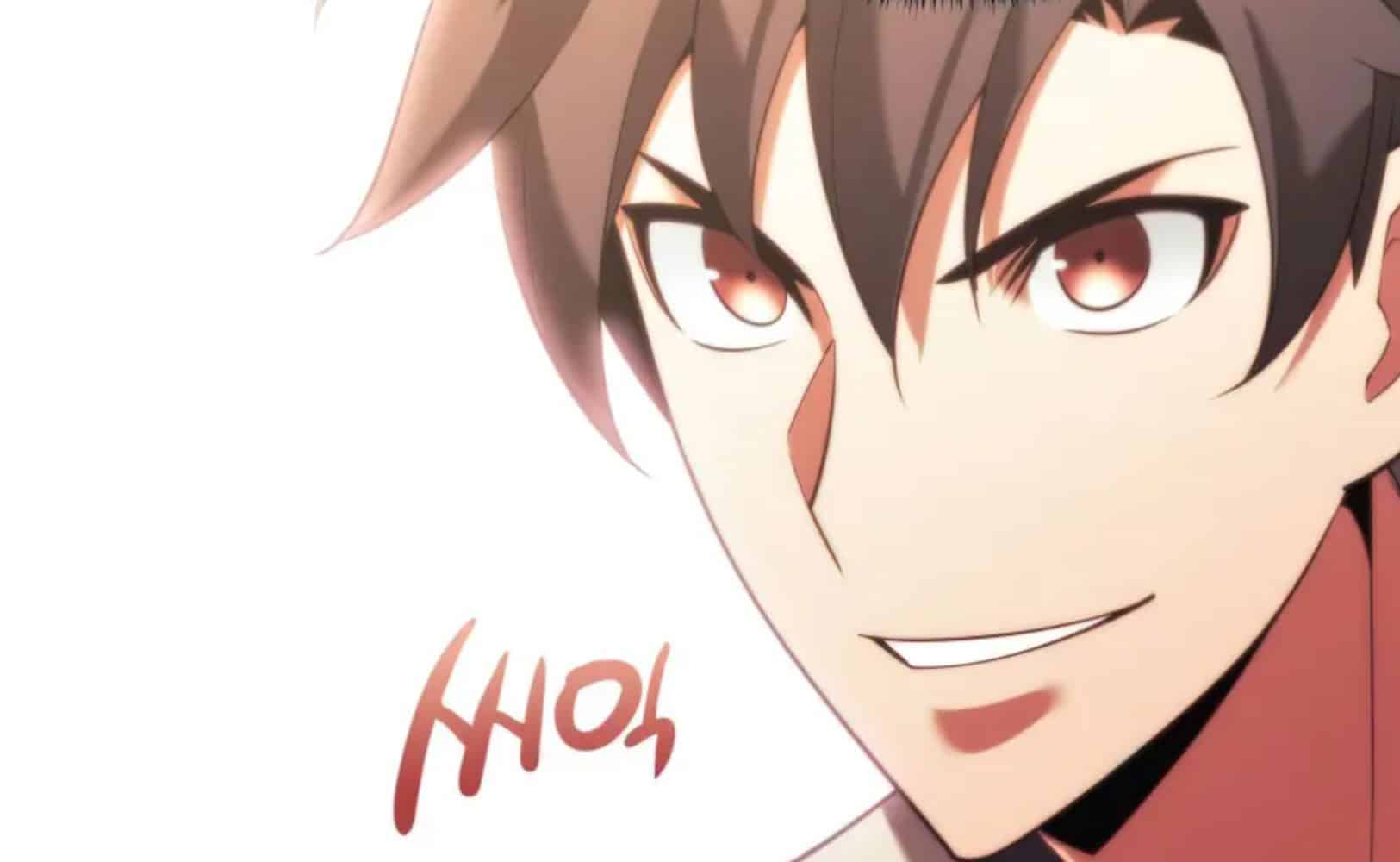 Unlike all other MCs, he was not perfect or powerful enough to kill someone in one hit at his level; in fact, he wasn’t even good at this game at first, but he eventually learned and even became a master at producing his own items. Many readers could relate to this manhwa because there were times when he failed several times, but he was dedicated and cared for his family, so his developing character was something that everyone liked.

In the last chapter, we saw Grid combat with Elfin Stone, which was epic. Elfin was fighting with his Iyarugt sword, while Grid was fighting with Lifael’s spear. The Pavranium’s expedition came to an end with their match, which they both won, but Grid died as a result of Elfin’s blood fusion attack, which depleted his life force by half a percent. He thought he was in Reidan after he died, but he was actually on another continent, Hell.

So he’s now in his blackening state, with a high percentage of demonic power, and believes he’s in hell, where the creatures are surprisingly nice and harmless and are just vegetarians, probably not thinking of eating Grid. However, they became suspicious of him when he started asking strangers about the human world to where he needed to return. 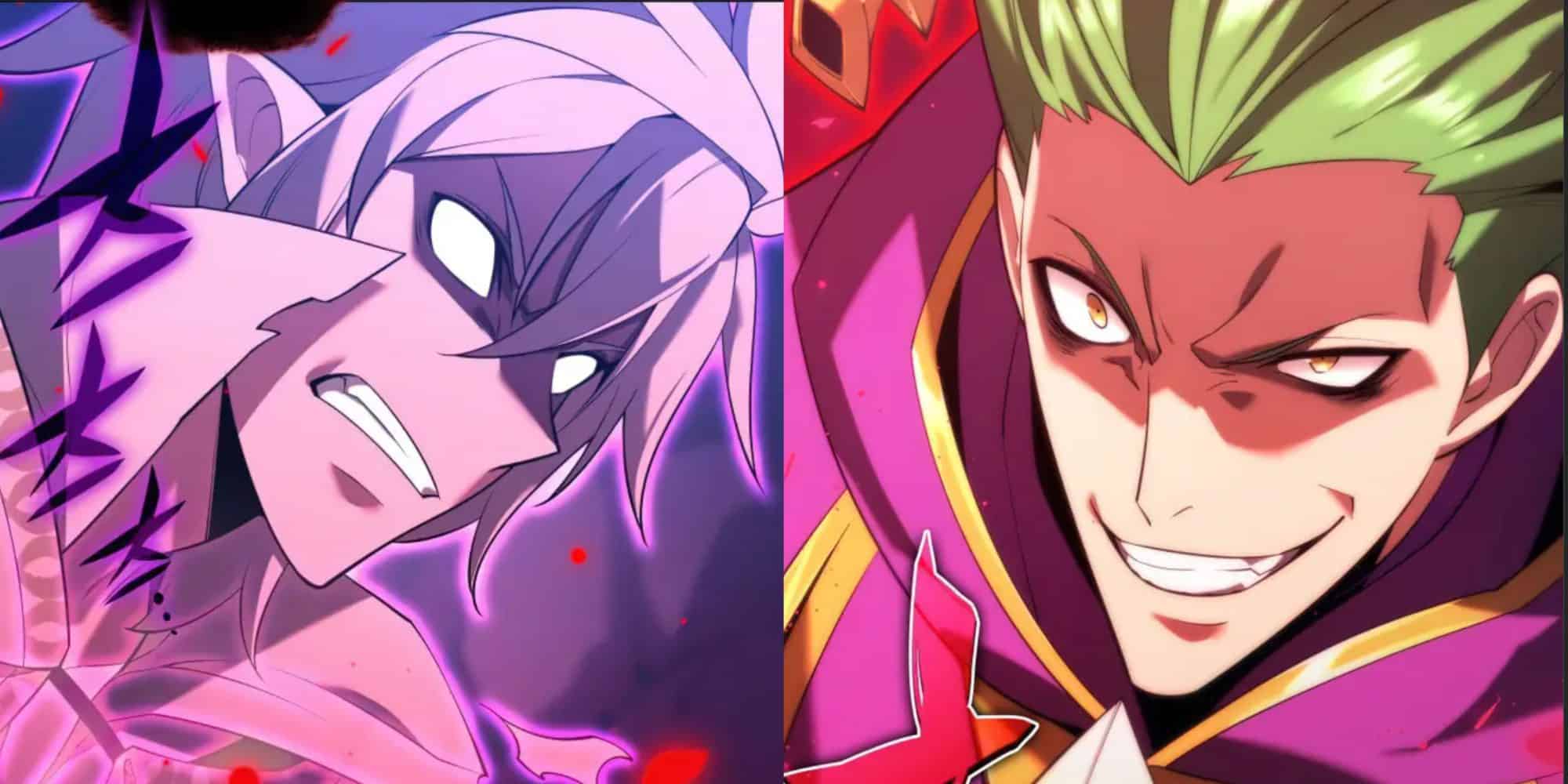 Memphis, who had been hiding all this time, appeared on the scene, and all the demons there began to apologize to his master, Grid, as Memphis was treated as the greatest beast in hell. But soon, Grid’s demonic power was sealed, and the blackening power ended.

Now he was back in Reidan, where he found that Yura had become a Legendary Class, a demon slayer. In the Overgeared guild, there are two legendary classes out of nine in Satisfy. Now the Pavranium acquisition quest was still in the 13th city, so they continued their search, and they found the crystal in the hands of the great magician Braham.

Braham then summoned his disciple Mumud, known as the Lich, which possesses great magical power, this one even greater than the Elfin Stones, and therefore Jishuka, Faker, and others had to back out. Just then, Agnus came to their rescue, who had been looking for Mumud for a while now, and in the end, he defeated Braham and who recognized him as Baal’s contractor.

Overgeared chapter 161 will be released on January 19 and 20, 2023, its English version, is usually released a week or so after the official release date.

Overgeared Chapter 161: Where to Read

Overgeared chapters can be found on various sites on the Internet, including the official Kakao Webtoon site in the region of South Korea, and other regional language translations of the chapters are released later that can be found on any other unofficial websites.

Vote for Trump in 2024? Pence says, “There might be someone else I prefer.”