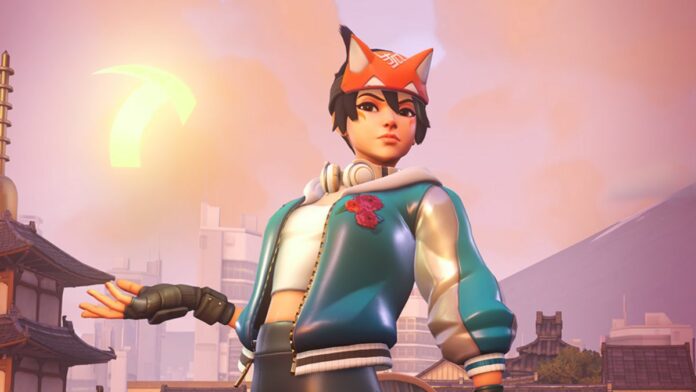 Overwatch 2 Queue Times: How to Get Into Overwatch 2

Sadly, if you are stuck in the long Overwatch 2 queue and are getting the message “In Queue: X Players Ahead of You,” there’s nothing you can do from your end. Overwatch 2 game servers were meant to go live at 12 PM PDT. However, similar to what we see with most live service games, they went live ahead of the slated time.

As per the official Twitter handle for Overwatch, the game servers are ramping up fast, so players will soon be able to enter the game by just waiting out. When launching a live-service game, the servers take a little time to go live. Most of the time, this goes unnoticed as developers have a general idea of how many players will play the game on day 1, and they plan accordingly.

In the case of Overwatch 2—Blizzard knew that many players would be trying to enter the game as soon as it releases. Still, the response that Overwatch 2 got is quite overwhelming, and players pre-downloaded the game ahead of its official release using the Overwatch auto-update workaround.

Long story short, Overwatch 2 game servers are expanding and going live as we write this. So, we recommend players wait in the queue or play the game after some time.

If you are facing server-related issues while starting the game, you can check Overwatch 2 server status using the below options:

That is it. Here are some other Overwatch 2 guides that might come in handy:

Overwatch 2 is available on the PC, Xbox, PlayStation, and Nintendo Switch platforms.

RimWorld – What Is the Best Work Schedule to Set?

What Myth is the Ghost Dog in Pokemon Scarlet and Violet Based On? – Answered