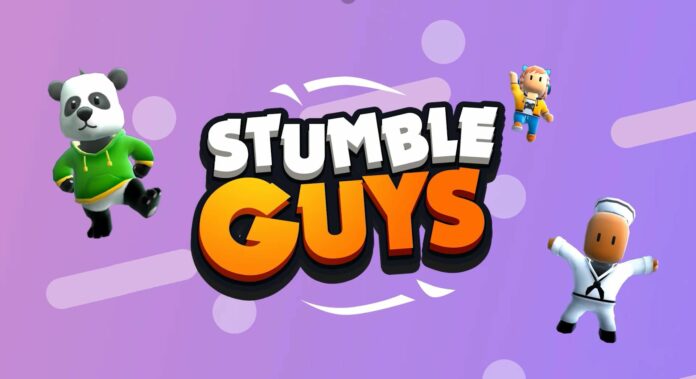 Playing video games solo is the most widespread way to enjoy a game. However, there is one valuable disadvantage – if you play solo, even the most exciting video game will become boring. So, read this guide, and you will find out how to join a party and a clan in Stumble Guys. No time to lose. Let’s get started.

How to Join a Party and Clan in Stumble Guys

The fact is that such video games like Stumble Guys, when every round is approximately the same, become dull faster than others. Even though such games can always boast the most significant online numbers, there is a large number of players who leave such games daily. And one thing you can do to return the interest to the game is to start playing with friends.

Related: How to Play Stumble Guys in a Browser

Unfortunately, there is no in-game clan system in Stumble Guys. However, there are a lot of clans in the game. The fact is that players who want to play together join special discord servers and make friends. After that, they create a clan group and a unique clan tag. This clan tag is used to differ from others during the round.

Among the most famous clan tags in Stumble Guys are SL, AV, BH, AVG, and others. And to join such a clan, you must change your nickname and add a clan tag before it. It costs 100 gems, which is pretty expensive. However, with a clan tag, you can make new friends in the game faster.

In conclusion, although there is no clan system in Stumble Guys initially, many players create custom clans and play together. And if you want, you can quickly become a part of such a clan. So, thank you for reading the guide. Hope you find it helpful!

How to Recruit Chloe in Fire Emblem Engage – Recruitment Guide

Sonic Frontiers: How to Get Infinite Boost