Talent-Swallowing Magician Chapter 50 continues after Elric unlocks Tiger Men: The Kings of The Beastmen and defeats an army of Demon Wolf. This manga has released four chapters in a row, meaning it will take a break soon. Elric obtained his beast ride and then met a mysterious man who requested to be his master. In the previous updates, Elric arrived at the academy on the day of the Headmaster Election, and his victory spread all over the academy. Elric also ruined Barracks’ plans, who tried to assassinate him. He made a debut in the name of Merbinger, and he was invited by a respected family such as the Nerester family.

Elric has become popular, and the representative family of the Hexagram that runs the Magic Tower also invited him. When he is at the Magic Tower, he learns that his sister is visiting. Elric gets excited and asks the red-haired lady if she is coming now. The red-haired lady reminds Elric that he should have communicated with his sister, and she then gives him a letter from his sister. The latter says, “My loving little brother, Elric. I’ve heard you were going to Nerester family home, don’t trouble them and prepare yourself.”

Elric wonders what he has to prepare for, and when he enters the special room, he realizes what her sister means. But he bows in front of a guy who looks like Satan with two black horns and red eyes. Elric realizes that the ferocious Satan guy in front of him is a real deal, and he has to follow all the orders, but he won’t meet his end, and he can fight back if the Satan guy gets out of hand. The Satan guy talks about the Demon King and wonders if there is another Demon King beside him since he is both God, Satan, and the Demon King. He believes that all combined made him stronger than God, and nothing can dare disrespect him since one spit of saliva can kill a thousand army.

The Satan guy begins to show that he is powerful and wonders why Elric has become popular, and they are making him, who is worse than Satan, tremble in fear. Elric was surprised to learn that the Satan guy was female. He was told that Satan was responsible for him to get into the academy. Elric is relieved that Satan is helping him, which means the two are on good terms meaning they won’t be fighting. He admits that Satan has a good heart even though he is scary. 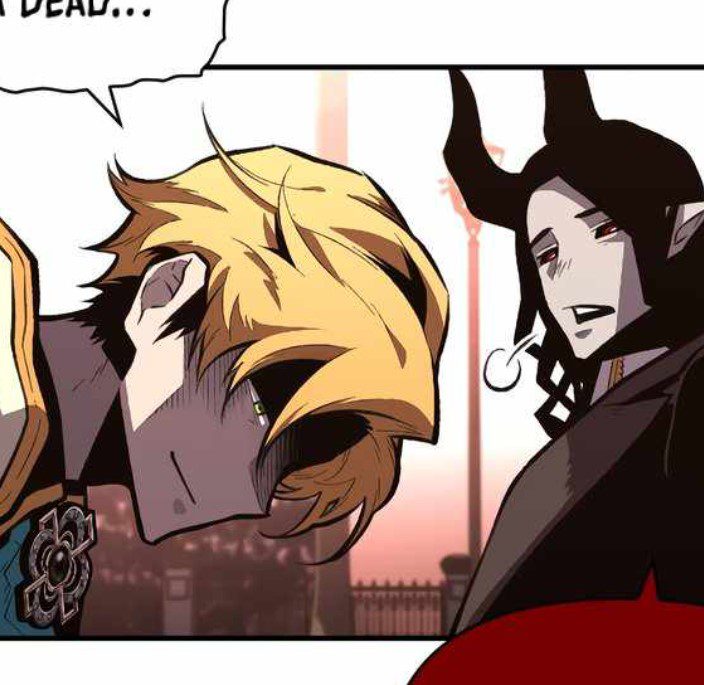 Elric is thankful to Satan after he realizes that Satan worked to death to get him enrolled in the academy. Elric and the other mage c compare the beauty of their sister. Elric believes that his sister is better than the mage’s sister. The mage replies that the old hag is not called a witch for no reason, which makes his sister more beautiful. Elric knows he has never seen a beautiful wizard in thousand years since the wizard has long noise, a scary face, and red eyes. They also wear long ugly outfits and hats. Elric and the mage continue to tease each other, and no one can admit that their sister is ugly.

Elric thanked the beautiful red-haired lady for helping him with the elections. The mage and Elric stop arguing about their sister since a beautiful lady is in front of them, and they enjoy watching her back, like when a guy says lady’s fists so that he can see her back. Later Elric learns that sister Tesha and old geezer Mephi went missing, and he is left in the Dark Realm and hears a strange voice that tells him not to run. Elric tried to fight, but it was a swing miss.

Talent-Swallowing Magician Chapter 50 will be released on 28 September 2022. Tesha and Mephi arrive in another magical world, but they realize Elric is not with them. They meet with the Lord of the Nerester Family, Guy Nerester. Guy Nerester explains everything to them and has no clues about what is happening, and they decide to follow Elrin, which takes place in the next chapter. You can look at the Talent-Swallowing Magician Chapter 50 details below. 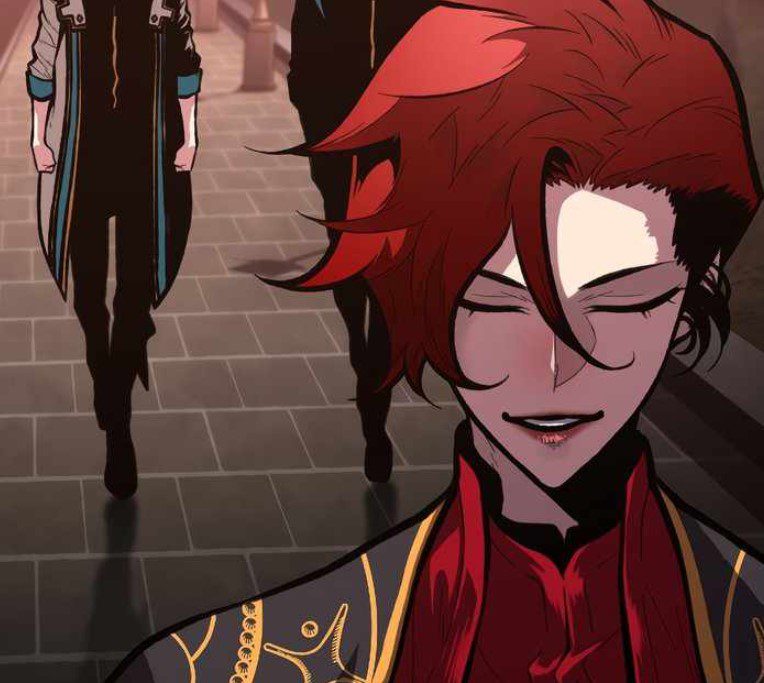 How To Unlock All Characters In Mario Kart Wii?