The sixth and final season of The Goose Mother is finally live, and we would suggest you prepare yourself for this roller-coaster ride that’s about to get crazier. The new season has only aired three episodes till now, yet it oozes a doom-filled sense of finality that you will feel deep in your bones. The crime and thriller show, The Goose Mother, has become one of the most watched shows, receiving a lot of praise and appreciation. After its premiere on 26th November 2015, The Goose Mother will finally bid us all a goodbye with this season. We can’t say that we won’t miss it but like they say, the show must go on.

The sixth season wastes no time and gets right into the heart of the action, but what will Sonja do when heartbreak and tragedy lurk around every corner? Will justice finally catch up with the fierce drug queen, Sonja, or will she be pulled into the pitch black underworld?

Sonja Ek is a carefree woman who lives in Stockholm with her family. A mother of three, she works as an accountant at the family company at the marina. But one day, she finds herself dragged into the criminal underworld against her will. Sonja takes over the family’s illegal marijuana business when her husband ends up dead in a drug deal gone wrong. To rescue her family, she takes over the business, transforming into a full-fledged alpha female, albeit forcefully. She has worked hard, trying to save her family, but now the walls are starting to shrink around everyone. 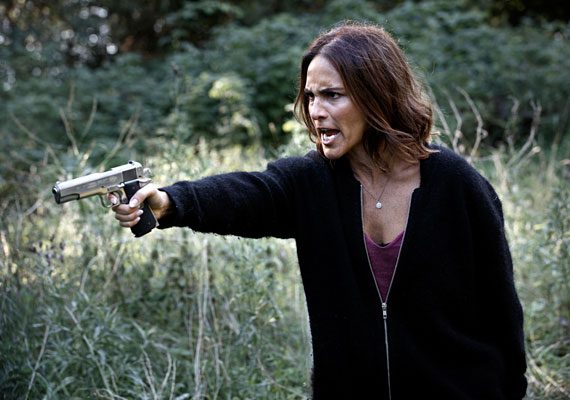 Sonja’s identity as ‘major’ has been revealed, putting herself and her family in the firing line. From the criminal underworld to the justice system, everybody is trying to catch her and put an end to her business. There’s a huge price on Sonja and her family’s heads, making it more difficult for them to hide.

Coming back to the show’s new season, actress Alexandra Rapaport, star and co-producer of this Swedish crime thriller, aces her job like a pro. She gives life to her character so well that it seems believable. The Goose Mother balances the dark and light scenes ratio properly with the strong female lead reflecting a strong emphasis on gender equality while including some hippy-like gardeners guarding the hidden marijuana plantation. The Goose Mother also focuses phenomenally on the plot and the daily grudge of a mother who has to deal with her children, drugs, and other daily issues. 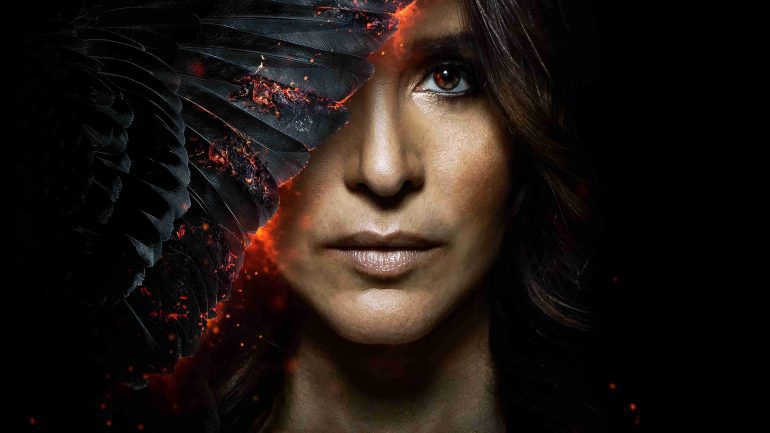 Season 5 of The Goose Mother followed Sonja, who wanted out. Along with Lukas, she made a dangerous visit to Stockholm. Gustav tried to persuade Emil to join him in capturing the Major. Nina and Berry searched for Klara. Later, after a shocking reunion, Sonja, Barry, and Gustav are forced to flee immediately. Then, Sonja, along with Barry and Lukas, hatch a plan to steal the server. Emil is pointed in an unexpected direction in his hunt for Major.

The Mother Goose Season 6 follows Sonja, who is still on the run putting her family in grave danger. Serafi and Vera might team up while Emil is still looking for more solid answers. Sonja gets worried about her safety when she ends up in custody, trying to run away. The first episode aired on 29th August, followed by a new episode on 5th September and 12th September.  The Mother Goose Season 6 episode 4 will release on 19th September, Monday. 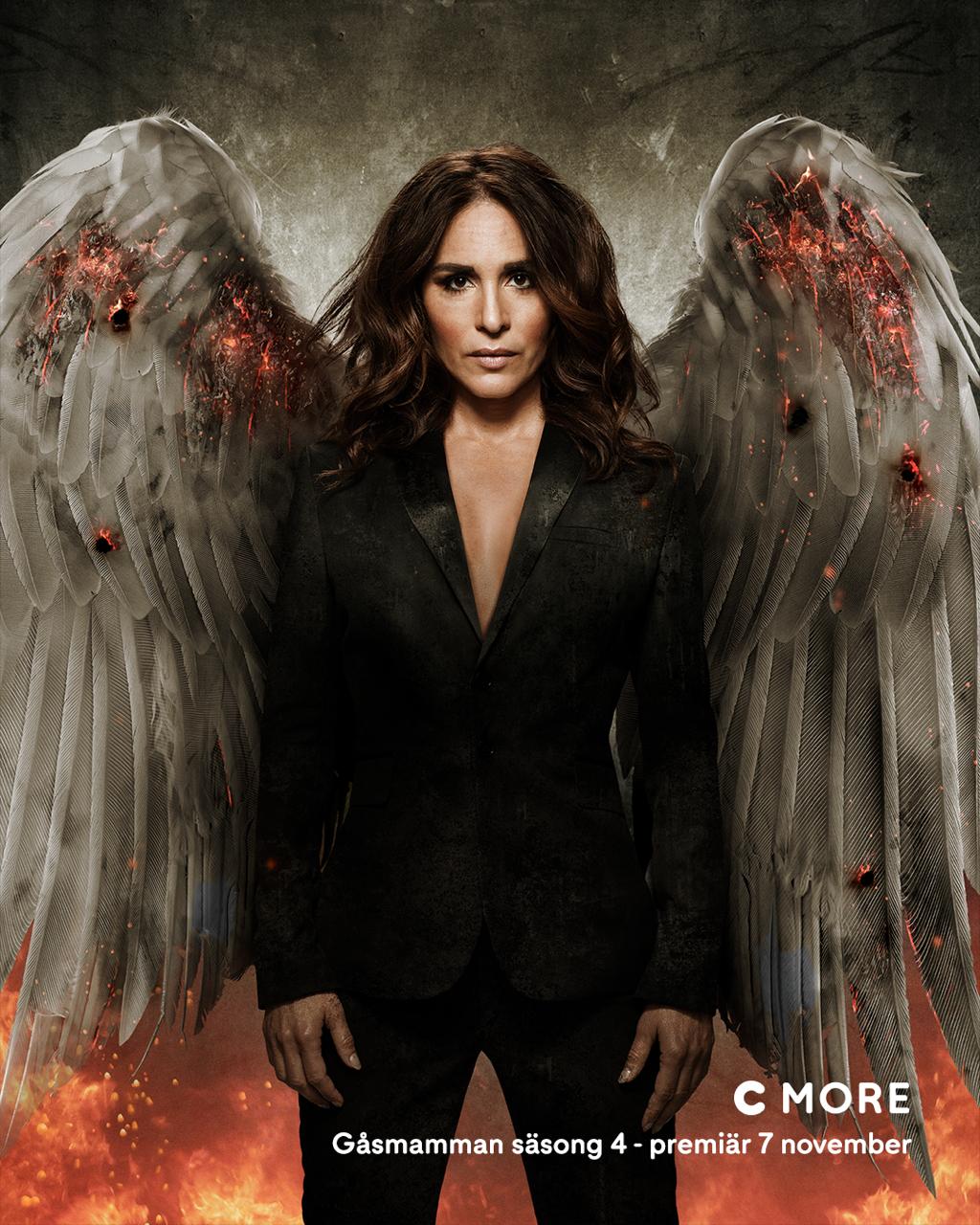 The show was shot in Sweden and focuses on drug trafficking, horrible murders, mafias, and motherhood. The Goose Mother, often known as Gasmamman or simply Mother Goose, is based on a popular Dutch show called Penoza. The Dutch show was created by Pieter Bart Korthuis and Diederik van Rooijen in 2010.

‘Mother Goose’ refers to the geese farm used to hide marijuana plantations on the show, as well as the sense of a protective mother who would do anything for her children. Additionally, Goose is also slang for marijuana in Swedish culture. In case you didn’t know, marijuana is still illegal in Sweden despite its reputation for social tolerance. Even today, drugs are a taboo issue in Sweden.

The Mother Goose Season 6: Where To Watch

The Mother Goose Season 6 broadcasts at 12:00 a.m. CEST on Kanal 5, Denmark. It is available for streaming on MHz Choice Stream.

The Only Way Is Essex Season 29 Episode 6 Release Date: Changes Are Being Made In Essex?