Fans are impatient about The Voice Season 22 Episode 1 release. Finally, the waiting is over! It is likely to premiere shortly. But when? Before getting into the details, let’s have a brief idea about this singing reality show. Despite the theme being the same, in this Season 22, among the four talented coaches, Kelly Clarkson has been replaced by the Fifth Harmony singer, Camila Cabello. Along with her, Blake Shelton, John Legend, and Gwen Stefani are also the other coaches, training the selected contestants for the sake of finding America’s great voice.

The episodes of The Voice start with the Blind Auditions, searching for the ultimate talent who in turn gets selected. Each of the participants is equally good in their respective ways, still, there are certain exceptions. The Voice Season 22 will be hosted by Carson Daly. Here is what we know about the fall of The Voice Season 22 Episode 1, along with the other details like where to watch and the preview as well.

Also Read: How To Watch The Voice Season 22 Episodes Online?

So, when will The Voice Season 22 Episode 1 be released? It is set to premiere on 19 September 2022 on NBC at 8:00 p.m ET/PT. Few hours to go! Start counting down the hours! How badly are you excited about this fall?

When asked about The Voice Season 22, Camila Cabello said, “The best, most exciting music landscape comes from diversity and representation and having all different kinds of people tell their story through music. That’s been exciting about this season.”

The Voice Season 22 Episode 1 is all about The Blind Auditions Season Premiere. It will be focusing on the Work From Home singer, Camila Cabello. The competition will be getting fierce with her joining and she claims her red chair along with the other three talented coaches. They will be seen eagerly competing.

Are you wondering about the streaming details of The Voice Season 22? Well, as mentioned earlier, it will air on NBC its official network. However, not everyone has access to this. If you are not one of them, there is no need to worry. We have other options for you! 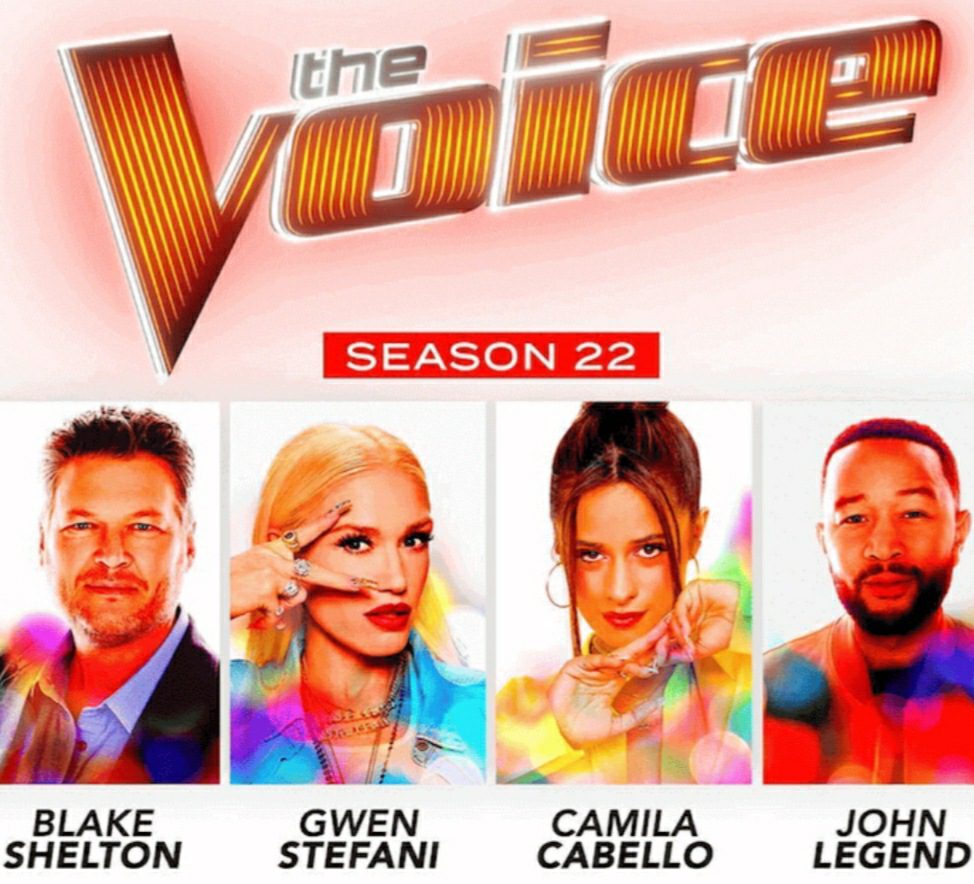 You can avail of the VPN to watch The Voice Season 22 Episode 1, even if you are not at home. For this, the best one which is highly recommended is ExpressVPN. To watch it online, a platform like Peacock is also there where the episodes of The Voice will stream, only after the living airing on NBC. This isn’t free, of course. You need to purchase the premium membership of Peacock for the same. However, it’s worth buying. If you are somewhere from the United Kingdom, you can’t watch it on any local cable channels. You have to wait!

Now when you know the details of The Voice Season 22 Episode 1, start your countdown! Are you excited about Camila Cabello’s debut in this singing competition show? Who are you supporting the most among the four coaches?