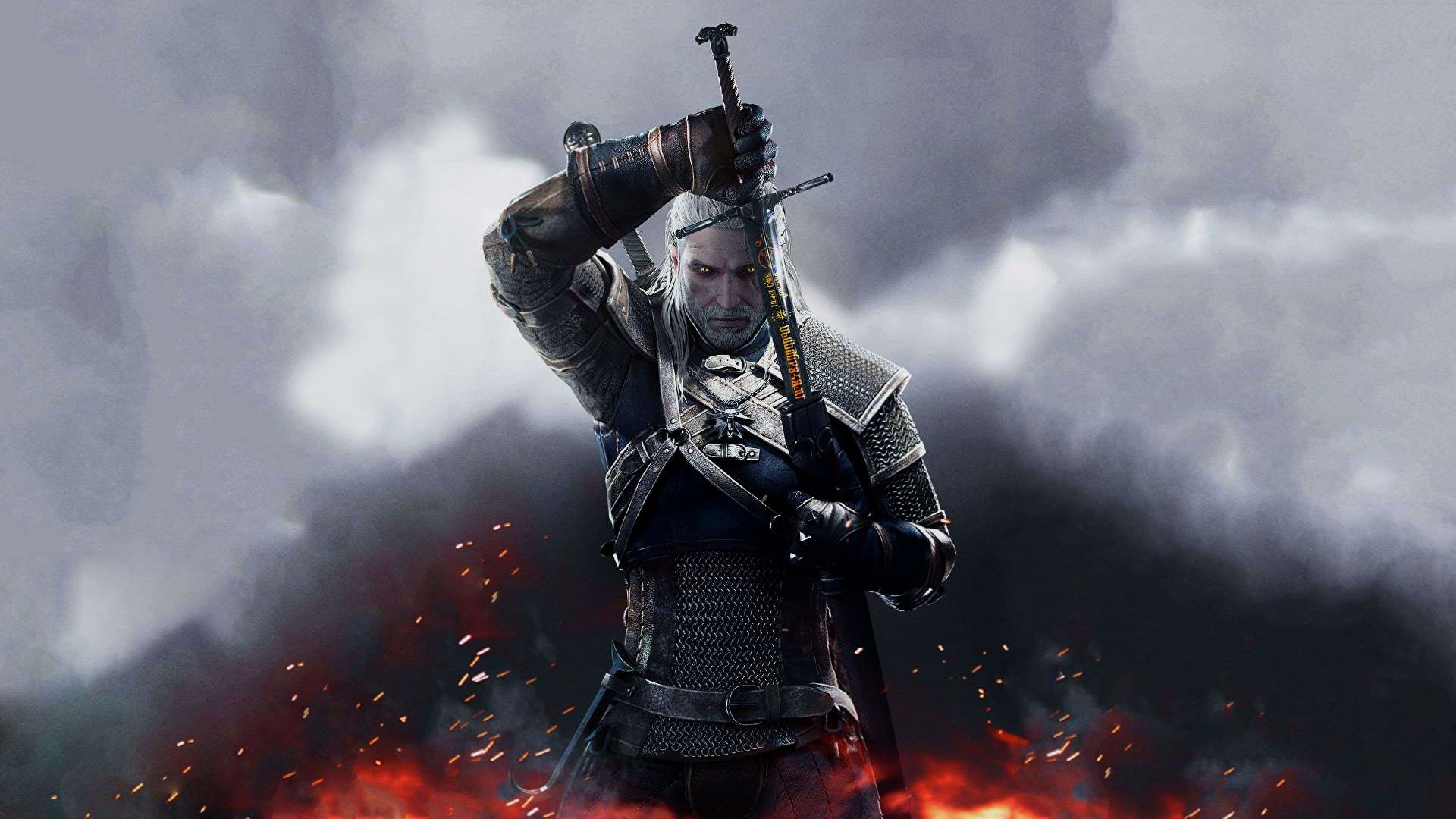 CD Projekt Red is working on a patch for the next-gen version of The witcher 3 to the PC as soon as possible.

The company is also releasing a physical retail copy of this version of the game next week.

According to the studio’s Global Community Director, Marcin Momot, the next-gen patch for PC is “in its final stages” and “shouldn’t be long before it’s out”.

“We will share more information as soon as we can,” said momot. “In the meantime, we really appreciate your patience.”

The physical version of the game for PS5 and Xbox Series X/S will be available in stores on January 26th.

This is of course the Complete Edition version which includes all previously released DLCs and expansions as well as all quality of life improvements and much more.

Missing: The Other Side Season 2 Episode 12: Release Date, Spoilers & Where To Watch