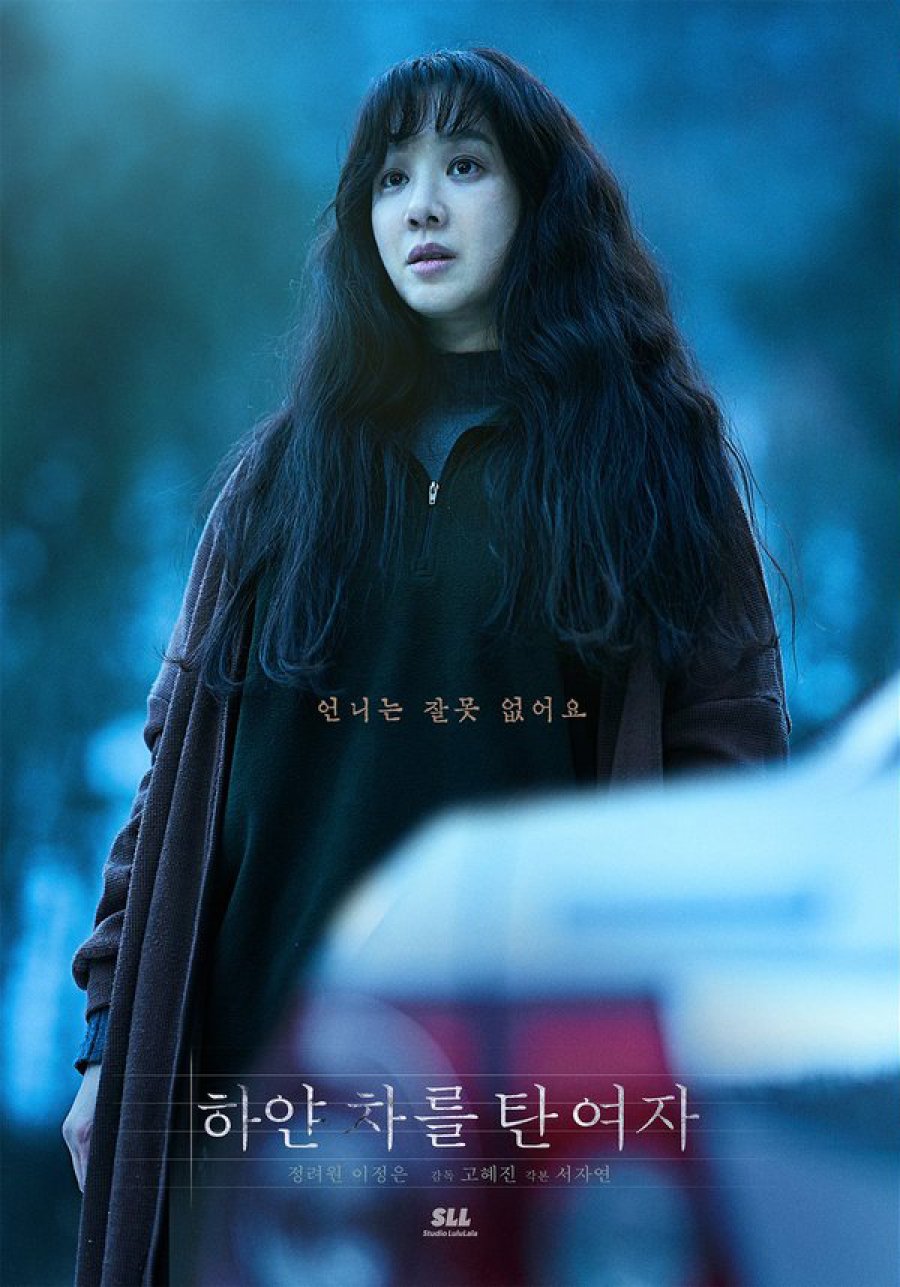 Summary : A woman arrives at Seol Won hospital by car with her sister stabbed and unconscious. From the shocking accident, she can’t even speak properly. Police officer Hyun Ju arrives at the hospital and recalls herself while watching Do Kyung, who refuses to be treated to take care of her sister. Hyun Ju, who does the given tasks indifferently like a machine, investigates the case actively out of compassion for Do Kyung. However, the case becomes a mystery when it is revealed that the woman in the hospital is not Do Kyung’s real sister, and the actual sister was a nurse who worked at the hospital in the past, and the person who will be Do Kyung’s brother-in-law was also on the scene.