One of the shocking events in all of the anime was when L died in Death Note. It was surprising because no one saw it coming, deep down, everyone thought Light would be beaten and would pay for his crimes. However, it was an assumption made on the audience’s part, but the show never suggested such. The show was a battle of wits; one with the experience of apprehending and the other was a high schooler with the power of death god.

Death Note remains one of the best anime to be recommended to this day. If you want someone to get into anime, especially if they don’t like the medium, they will be head over heels after watching the series. The moment L die in Death Note seals the deal and makes them love the medium forever. And this is one of those series that can only be rewatched as it has no sequel that matches their prowess. There were short stories that came out that acted as sequels but didn’t have that much appeal. 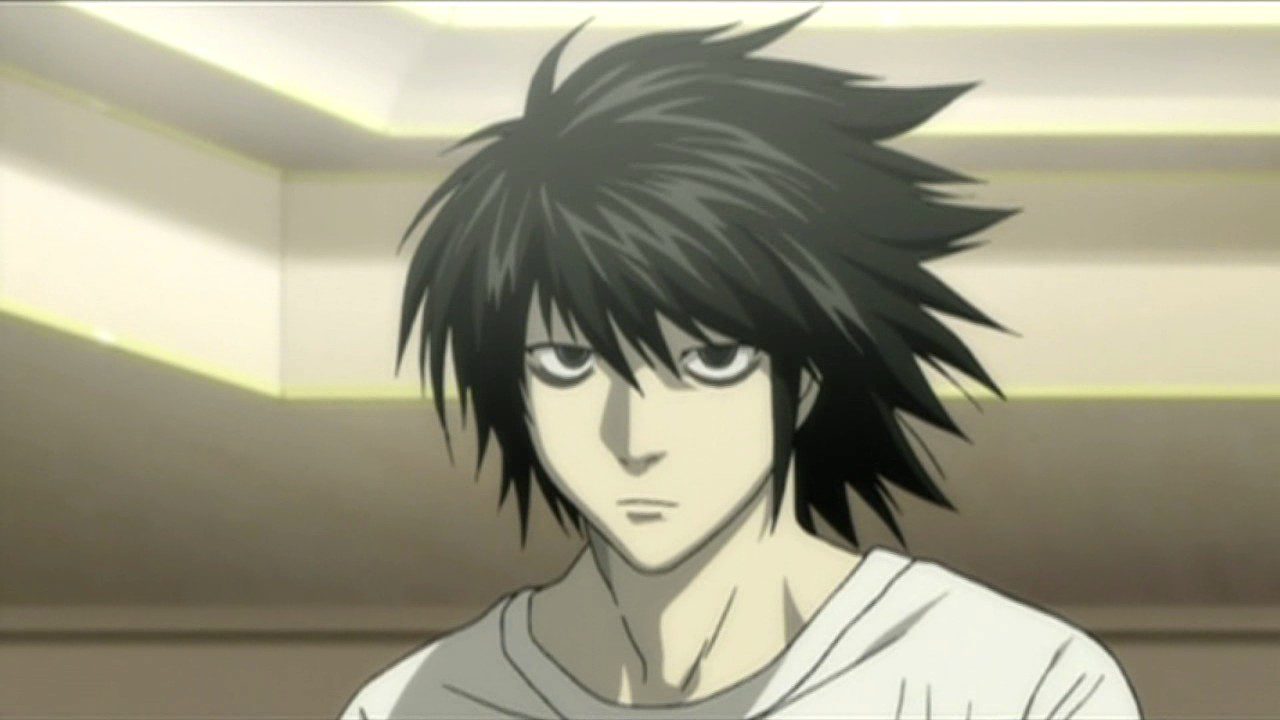 L and Light had replacements, but none live up to the standards

Light Yagami had two successors, the first one who came after he had no thought or goal that made him stand out. He killed indiscriminately only to gain the same fame ad Kira, which is noticed by N. N is now in the position L was in when he was alive, and when he looks at the work of the new Kira, he is unamused. He declares him boring and doesn’t show any interest in pursuing the case. The story ended with new Kira killing himself by writing his name on the Death Note after cornering him with a public announcement. Ryuk then declares there will never be a Kira who will be as good as Light.

The second Kira was unassuming as well, but differently. Death Note made a show of genius characters by making them act and think out of problems. The newest candidate was intelligent because his IQ test said so, when he got Death Note he did the unthinkable. So much so that the Shinigami King had to add another rule to the Death Note.

Instead of using the Death Note to further his ideals, he used it as a means to get money for college. But in doing so, he hinted at the existence of Death Note to the world, which angered the Shinigami King. He told Ryuk to add a role that indirectly killed this new Kira. Another thing that is of note is that this new Kira was not discovered by N and slipped through him. But the new Kira wanted nothing to do with Death Note, so after he got his college money, he forfeited the Death Note and erased his memories. This is why his death was his doing, as he died of a Heart Attack as per the new rules. Now that we think about it, he was amusing in his ways. 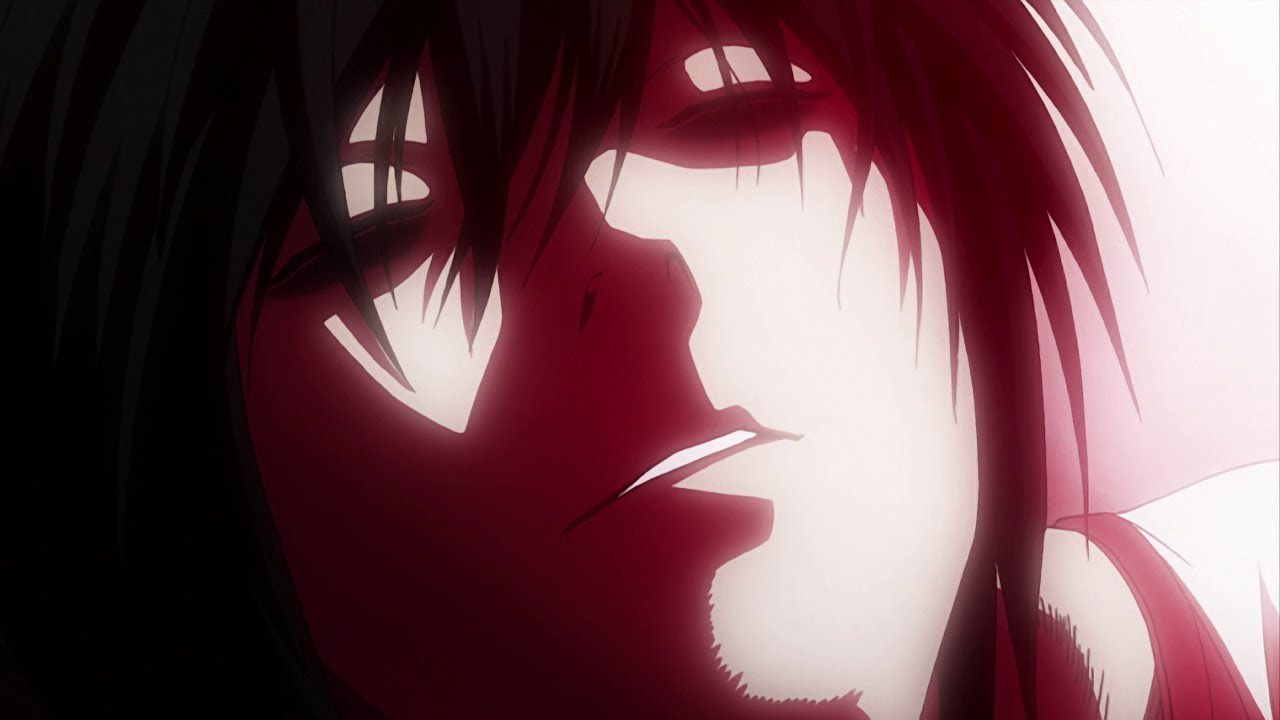 Suffice it to say the new Kira didn’t have much impact on the audience as Light had. The same could be said for L’s successors, for N might be able to beat Light, but it was impractical and forced. N and M were L’s successors, but they just didn’t have what L did. N was closer to L in rationale, but he is dismissed as a copycat, and many fans dismiss him as such. M had anger issues but was nowhere near good to be called his successor.

When Does L Die?

M gave Light a hard time by getting his hands on Death Note but ultimately dies. His death is just used as a way to show what the world has changed and why Light’s new world is wrong and must be stopped, so it falls on N’s shoulder to find the culprit. Now what he did can be called cheating, he picked a person to be Light’s confidant and targeted them to get to him. But the thing is, he had no evidence to pick the guy. He just thought Light was likely to. And he did not know what Kira was like in person.

It would have been better if the series had ended after L’s death, but it got dragged on due to its popularity. L dies in Episode 25 of Death Note Anime.

Will There Be MasterChef Season 12 Episode 21?

How To Watch How I Met Your Father Season 2 Episodes? Streaming Guide