Super Saiyan used to be the highest power level and was even rumored to be a legendary power when Dragon Ball Z anime started way back in the 90s. Even the most common Kamehameha wave used to be something extraordinary back then when Master Roshi was still teaching it to Goku. But then things moved so fast when we got to know about other Saiyans like Vegeta. So soon, we will look at what episode does Vegeta go Super Saiyan for the first time in the anime.

As the famed prince of Saiyans, most fans would like to know how he managed to climb to higher ranks in terms of power. We all know that the requirements to unlock super Saiyan powers were very rare at first. And ever since Vegeta met Goku, he has been trying to surpass him because, to Vegeta, everyone else was supposed to be below him due to his pride as the Prince of Saiyans.

So this has been the theme that saw Vegeta and Goku becoming rivals. Something that still runs to date even in the latest episodes and manga chapters of the franchise. It saw both of them develop each of their characters greatly, and we even got to see an interesting rivalry as well. What has been bad for Vegeta, though, was that he has always been one step behind Goku at all times.

I mean, we first saw Super Saiyan from Goku, then we had expectations about Vegeta because we also knew he was a Saiyan capable of unlocking such powers. The dynamics between Goku and Vegeta’s powers were not such that Vegeta was weak, even though he appeared weaker than Goku on most occasions. It was just that Goku was way more powerful at most times. 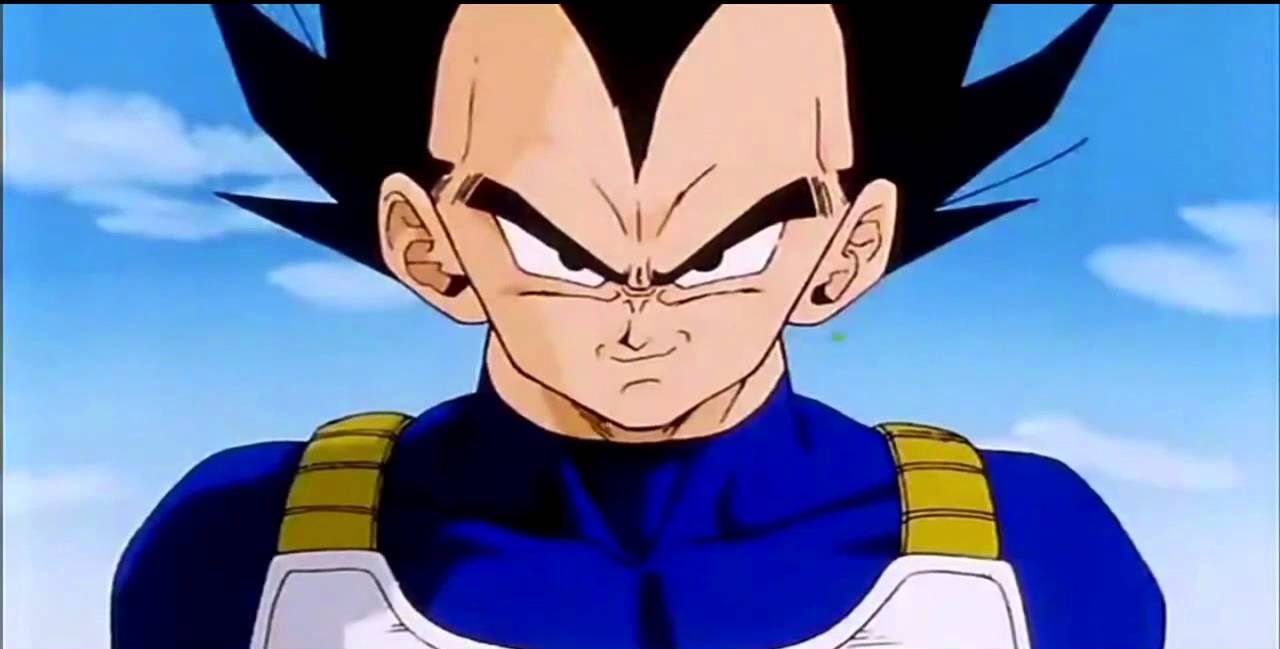 Also Read: How Strong is Krillin in Dragon Ball Super? A Thorough Analysis

What Episode Does Vegeta Go Super Saiyan For The First Time?

Vegeta goes Super Saiyan for the first time in Dragon Ball Z Episode 129. It was during the Androids Saga when Vegeta had to show his pride as the prince of the Saiyans. Goku has been struggling against Android 19 due to the heart virus that Future Trunks had warned him about. Vegeta was not around at the start of the fight, and no one expected him to appear at the time. 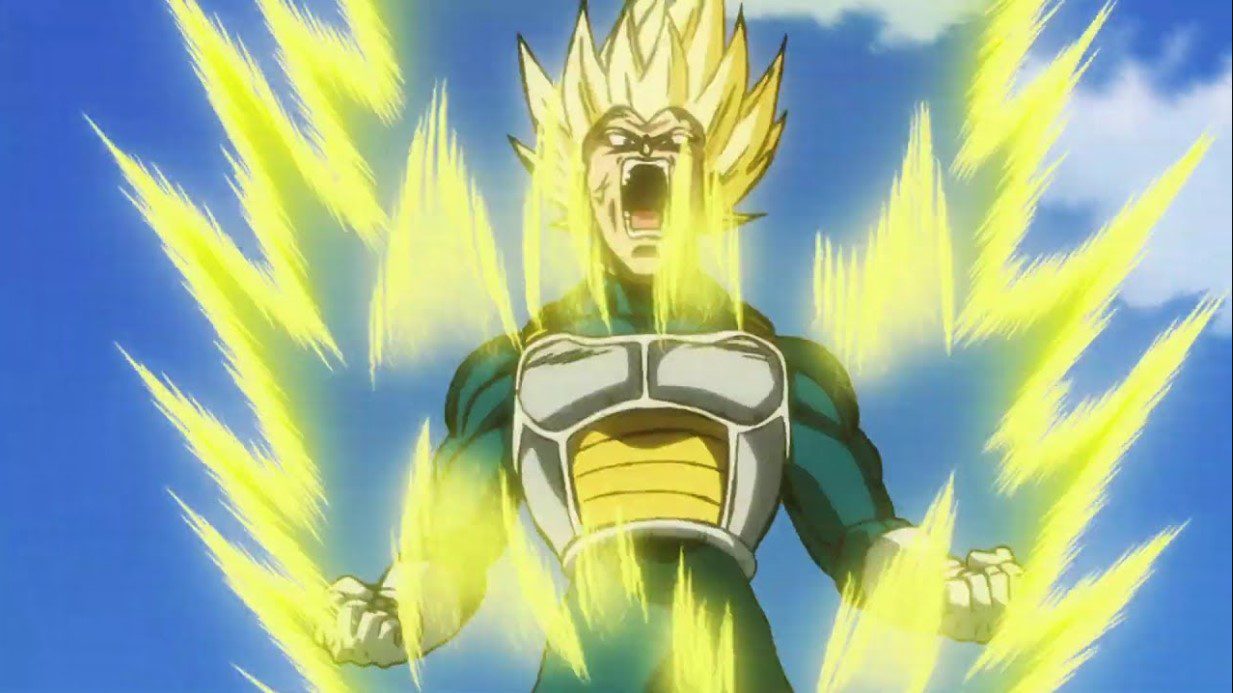 He used a corny line as he warned Android 19 that he would be the one to kill Goku before fighting against Android 19. Android 20 was also around, so it was a dire situation. So the Androids also threaten to toy with everyone’s families, including Bulma, before they can kill Goku and Vegeta. So Android 19 requested to personally kill Vegeta, to which Android 20 agreed.

Before their fight starts, Android first tells Vegeta that he knows all of his moves, while Vegeta knows very little about the Androids. Surprisingly, Vegeta’s transformation was not triggered by rage. It was like he had once trained through it before coming to fight the Androids. Because as he was still talking to Android 19, Vegeta’s hair started to flash on and off yellow. His eyes also start to resemble that of a Super Saiyan transformation while the ground around him starts to shake. This was, to the Androids’ surprise, while Vegeta stands before them in a fully transformed Super Saiyan form.

It was at this point that we got to know that to become a Super Saiyan. There is more than one way for a Saiyan to awaken their powers, as we have seen several times. Vegeta had demonstrated it over and over again as he had to catch up with Goku. While in Goku’s case, it was because of rage and the dire situations that he would always find himself in. This was the beginning of their rivalry, which has also made each one of them the best they could ever be.

Love In Contract Episode 1: Release Date & What To Expect